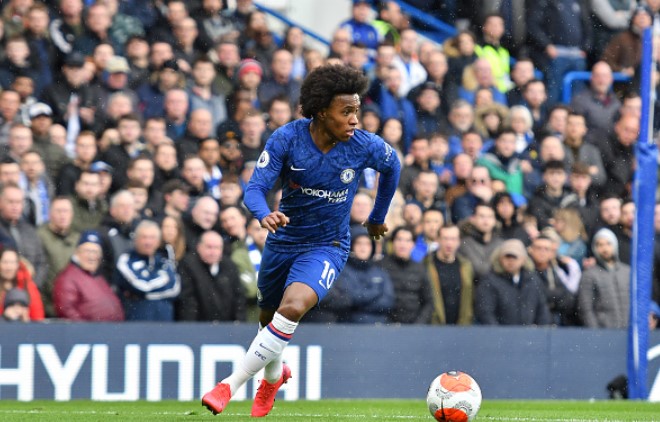 Chelsea are in a year when they want to make a lot of changes. Frank Lampard has arrived and wants to be backed properly in order to improve the Blues and the club has been finally done with the FIFA ban on transfers.

New signings have already arrived in Hakim Ziyech and Timo Werner, but now Chelsea are also linked with Kai Havertz, Andre Onana and even Nicolas Tagliafico. But what about those who are still at the club but might leave? We already know Pedro Rodriguez is going to Roma, but Willian’s faith remains unknown.

Chelsea have offered the Brazilian a two-year contract to stay at the club, but the 31-year-old wants three years on his new deal. If the two clubs do not find a solution, Willian will become a free agent on 26 July. The Brazilian reiterated recently that he only wants a three-year deal, but Chelsea are known for lack of their preparedness to offer long-term deals to players over 30. 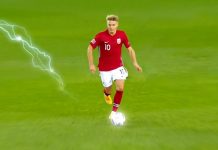 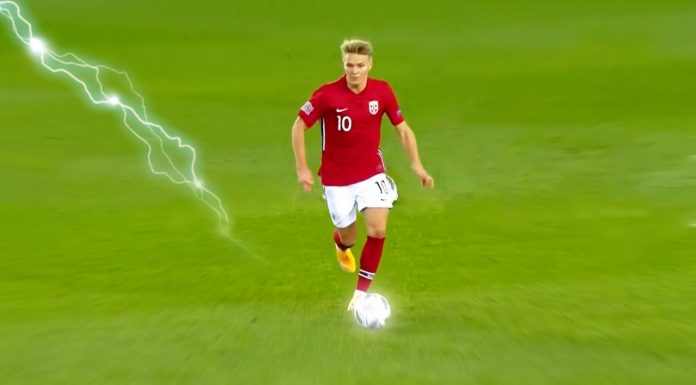