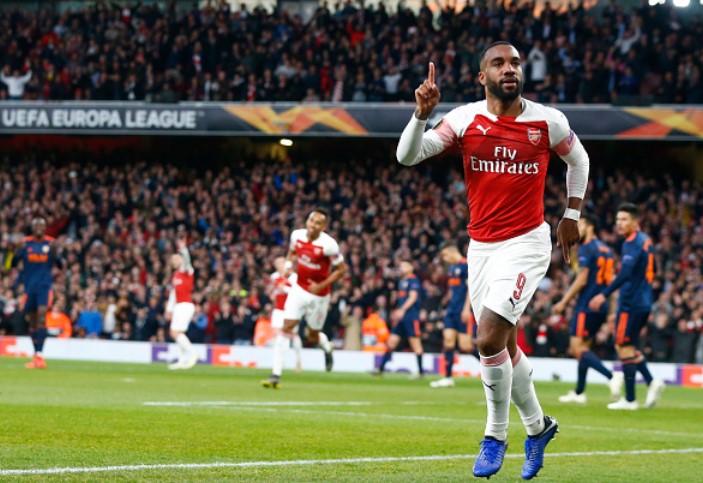 These could be big news for everyone in Serie A, but also everyone at Arsenal. The Gunners have been a hot mess for the most part of the current season and they are trying to create a plan how to improve their squad with minimum amount of money spent, especially after overspending on Nicolas Pepe last summer.

But Arsenal might be able to get some money if Le 10 Sport’s report is to be correct – Juventus are interested in their star striker Alexandre Lacazette and the player himself would be open to making a move to Turin.

That is not a surprise on behalf of the Frenchman, who would get the chance to fight for Serie A and Champions League trophies, but this would be a huge blow to Arsenal should it happen. There is nothing more concrete however regarding this case and we will see if Juventus make any formal bid for the player.