RB Leipzig have completed and confirmed the signing of Dominik Szoboszlai from their sister-club, RB Salzburg, on a contract until the summer of 2025.

The 20-year-old Hungary international has been extremely sought after this autumn. Arsenal were very keen to bring him to the Emirates by all accounts, having failed to sign Houssem Aouar from Olympique Lyon in the summer window. Real Madrid boss Zinedine Zidane reportedly spoke to the midfielder by telephone, and Bayern Munich expressed an interest too.

However, the player and his representatives judged that regular game-time is the most important aspect of choosing his new club, and they’ve therefore opted to stay in the Red Bull family and join Leipzig.

German newspaper Bild report that the fee stands at €20 million, €5m less than his release clause. 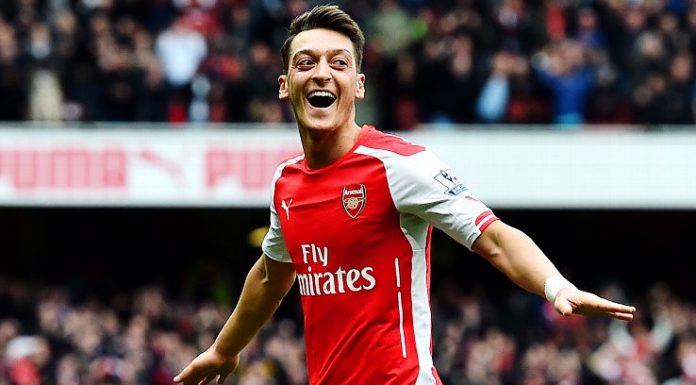