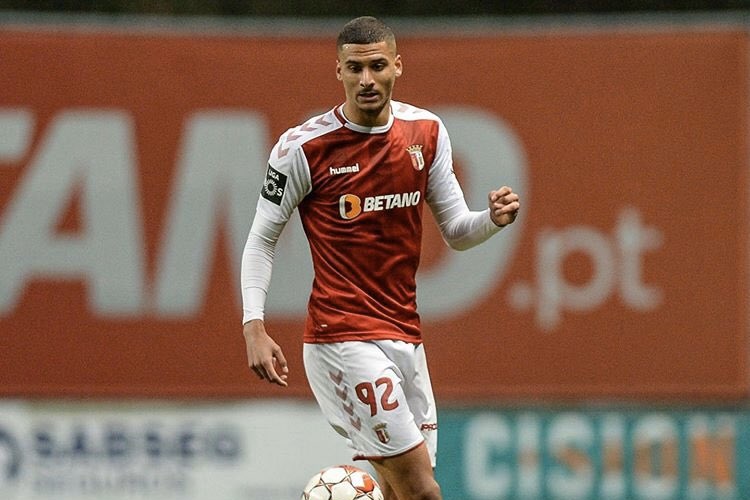 Real Madrid are reportedly keeping their eye on Sporting Braga defender David Carmo as they work on identifying a suitable replacement for Sergio Ramos in the case the captain leaves when his current deal expires at the end of the season.

According to AS, the 21-year-old came close to joining AS Roma in the summer of 2020, but the Serie A side refused to meet Braga’s demands of €20 million for his services and offered just €18m. His stock rose through the first half of the 2020-21 season, and Liverpool tried to negotiate a January loan deal with an option to buy for €20m at the end of term, but Braga now wanted it to be rather an obligation to buy and the eventual sum to be set at €25m, on top of a €4m loan fee. The Premier League champions then abandoned their effort and ended up signing Ozan Kabak from Schalke 04.

These events have left all doors wide open when it comes to Carmo’s future, and Real believe they would now be at the front of the queue should they decide to make a concrete move. They are also rumoured to be in that position when it comes to David Alaba, who openly declared he will be leaving Bayern Munich this summer as a free agent.

Carmo has so far represented Braga on 21 occasions in all competitions this season, and his contract runs until the summer of 2025. The release clause set therein stands at €40m, but it seems they would be willing to do a deal for a lot less than that.