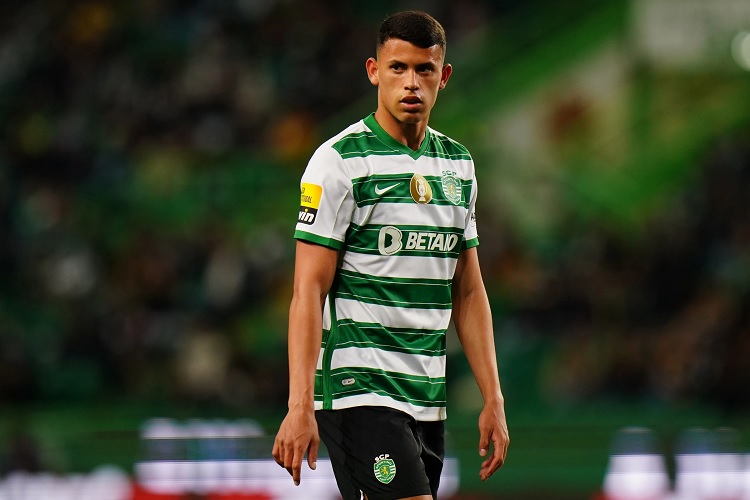 Wolverhampton Wanderers have completed the negotiation process for the signing of Matheus Nunes from Sporting Lisbon, according to multiple sources.

The transfer fee is believed to be set at €50 million, including reasonably achievable add-ons, and the player has accepted the personal terms Wolves put on his table. All that is now left is for him to undergo the medical preceding the move, which has been scheduled to take place in England in the coming days.

Medicals scheduled in England in order to get it signed. Huge signing for Wolves. pic.twitter.com/Rh7gqTHXt1

The 23-year-old was believed to have been a potential target for Liverpool, but the reported interest never materialized through a concrete proposal. He is apparently keen to play in the Premier League, and there have been suggestions that his agent convinced him not to wait for the Merseysiders but to accept the possibility of going to the Molineux instead.

A central, box-to-box midfielder, Nunes is capable of shielding the back line in a more defence-minded role, as well as playing further up as a No. 10 if need be. There is little doubt that Wolves, who have a special preference for signing Portuguese players, are getting a proper talent with room to grow and foundations for it already in place.

In 101 appearances in all competitions for Sporting, Nunes scored eight goals and produced nine assists. He has eight caps as a Portugal international to his name so far.