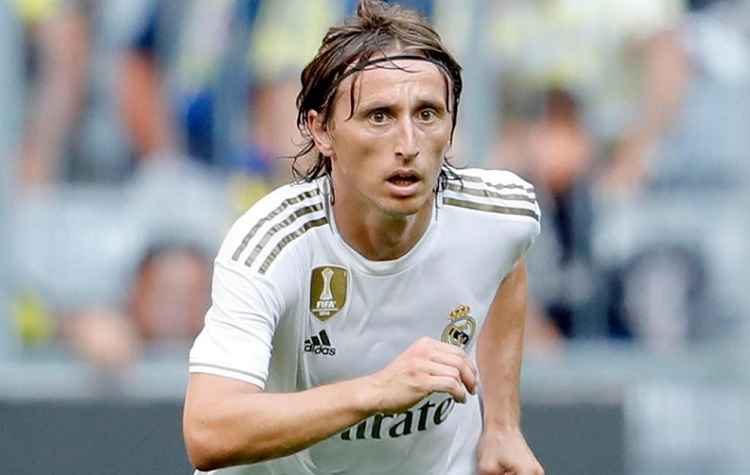 Real Madrid have reached an agreement with Luka Modric over extending his current contract, which is set to expire at the end of the season, for further 12 months, according to Fabrizio Romano.

The Italian transfer specialist reported that the deal was close a few months ago, and it has never been in any doubt whatsoever. At the age of 35, Modric remains a key component of the Real Madrid team and one of their best performers.

The extension of Luka Modric’s contract with Real Madrid is done and it’s not in question. The agreement has been in place since January for one more year of contract. It's just a matter of time for the official announcement. Modric is definitely staying. ⚪️ #RealMadrid https://t.co/RR5K9F1pJp

Having arrived to the Santiago Bernabeu from Tottenham Hotspur back in 2012 for a reported fee of €35 million, Modric has proven himself as one of the shrewdest acquisitions Los Blancos have made in recent times. He has gone on to make 383 appearances in the famous white shirt, scoring 26 goals and producing 61 assists. He has so far helped the team win four Champions League trophies, two La Liga titles and one Copa del Rey trophy. Individually, he picked up the three most-prestigious awards the game has to offer in 2018 – the Best FIFA Men’s Player, the UEFA Best Player in Europe, and Ballon d’Or.

His long-enduring quality was clear for anyone to see in their 3-1 triumph over Liverpool in the first leg of their meeting in the Champions League quarterfinals last week, especially in the 65th minute when he displayed brilliant movement, vision and quick thinking to set up Vinicius Junior for the final goal of the game.

During the latest international break, Modric became Croatia’s most-capped player of all time, racking up 136 appearances for his national team.