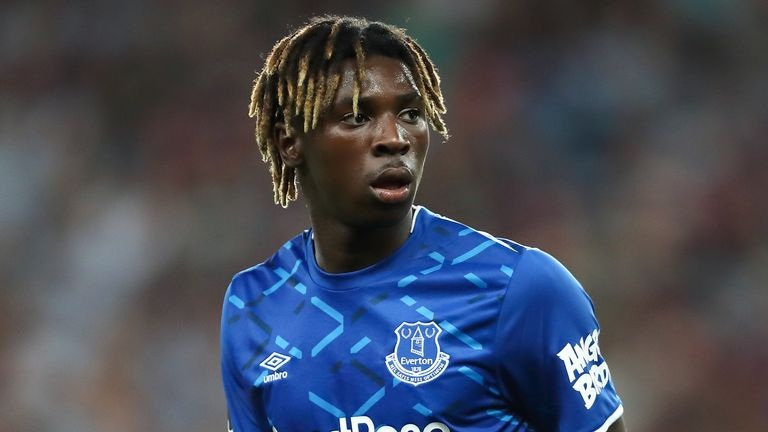 As things stand at the moment, Everton have no intention of entering the market this summer to sign a midfielder to replace Jean-Philippe Gbamin, or a forward to replace Moise Kean, according to The Guardian. Apparently, manager Carlo Ancelotti is counting on both these players.

Gbamin arrived to Everton from Mainz 05 back in 2019, but despite being at Goodison Park for almost two years now, the 25-year-old Ivorian has so far played for the club only three times, the last of which was an 11-minute cameo against Crystal Palace earlier this month, and he won’t play again this season. Having just come back from an Achilles tendon rupture which, along with a previous hamstring problem, kept him out of action for 18 months, Gbamin injured his medial collateral ligament.

Meanwhile, Kean joined the Toffees from Juventus at the same time as Gbamin. The young forward had a difficult time adapting to the demands of the game in England and scored only twice in 33 games in all competitions, but he is now doing very well on loan at Paris Saint-Germain, having helped the Ligue 1 side reach the Champions League semifinals this week. There have been reports suggesting that PSG were keen to make the deal permanent, but Everton would apparently want around €50m for his services, which does seem a bit steep.

Be that as it may, there has been no official approach for Kean and at Everton, they expect him back this summer, ready to do his best for the Merseyside Blues.