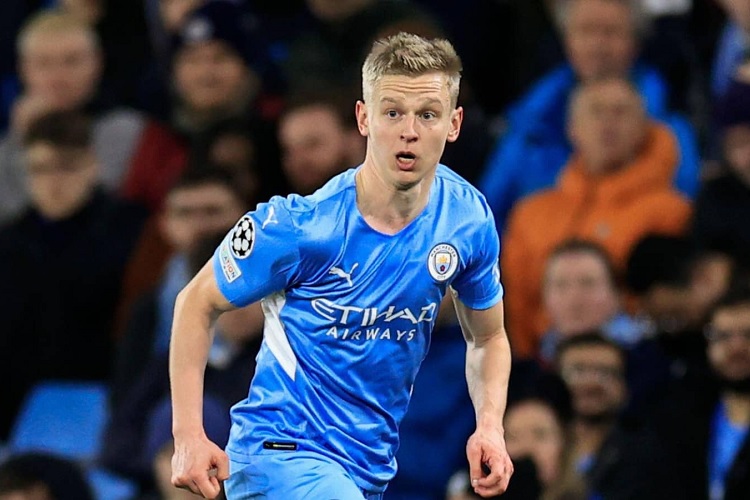 Arsenal have opened talks with Manchester City over the possibility of Oleksandr Zinchenko joining their ranks this summer, as reported by David Ornstein for The Athletic.

The links between the Gunners and the Ukraine international first appeared several months ago, but they had gone rather quiet until Thursday this week. That’s when it became highly likely that Lisandro Martinez, Arsenal’s previous target, is set to leave Ajax for Manchester United to play under Erik ten Hag again.

Arsenal obviously reacted quickly, having lined Zinchenko up as a suitable alternative. The 25-year-old was shaped as a midfielder and still prefers the middle of the park as his position, but at City, he’s mostly played on the left defensive flank in the absence of other options.

Like striker Gabriel Jesus, who has already made the transition from the Etihad to the Emirates this summer, Zinchenko has worked with Arsenal boss Mikel Arteta during Arteta’s days as an assistant manager at City, and the pair of them are believed to have developed a close relationship. Arteta surely knows what he can expect from Zinchenko very well.

City are apparently open to letting Zinchenko leave, providing their valuation of his services is met. They don’t seem to feel the need for him in the midfield section, and they’re believed to be pushing to sign Marc Cucurella from Brighton and Hove Albion as a designated left-back.

Zinchenko has two years left on his contract with City. He has made a total of 127 appearances for the Premier League champions in all competitions, scoring twice and assisting his teammates on 12 occasions.