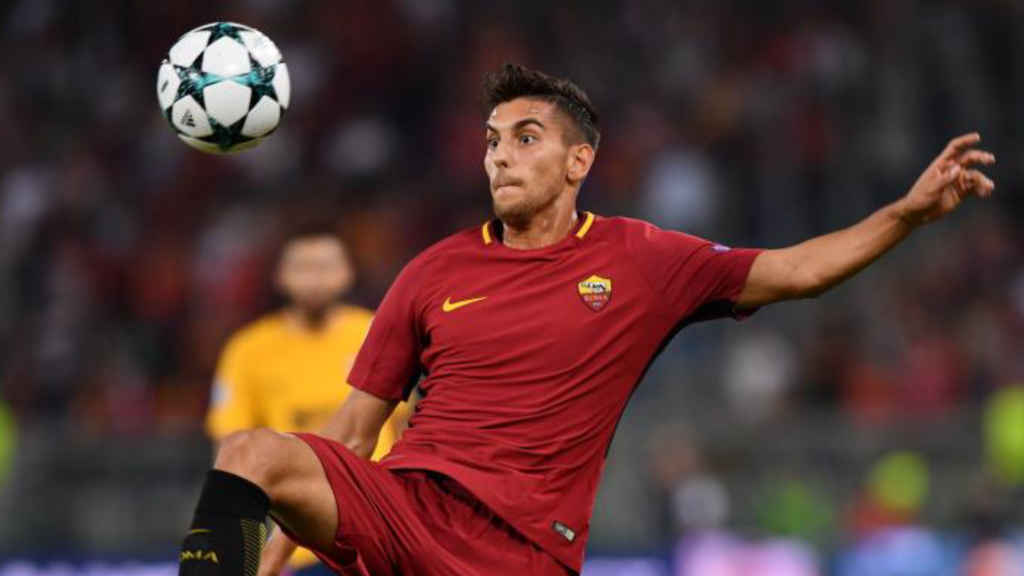 AS Roma might have a really tough summer this year. The Serie A outfit could be having a problem in the upcoming transfer window, as Lorenzo Pellegrini is set to be a wanted man throughout.

According to the latest reports from Calciomercato, not one, but two clubs are interested in signing Roma midfielder. They are Inter Milan and Everton, the report suggests. Carlo Ancelotti is obviously a big fan of the 23-year-old and would like to bring him to England, whilst Antonio Conte is expected to make some changes in his midfield.

Roma are keen to offer the player a new deal, so that they can remove the release contract from his current one, which stands at around 30 million euros. However, the two parties have yet to reach an agreement and due to interest from Everton and Inter, Pellegrini might opt to ask for a big pay rise and make the most out of the situation.