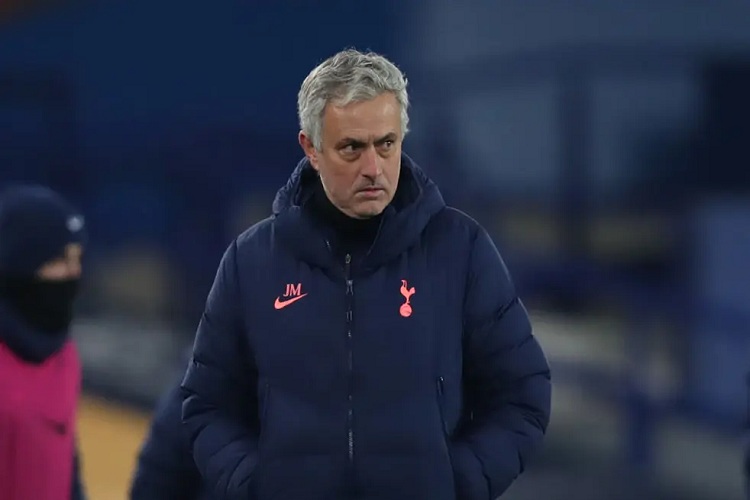 Tottenham Hotspur do not appear to be considering parting ways with head coach Jose Mourinho, according to David Ornstein of The Athletic.

The North-London club relieved Mauricio Pochettino of duty after five years due to an underwhelming start to the 2019-20 season and appointed Mourinho in his place in November last year. Since then, the controversial Portuguese tactician has led the team on 73 occasions in all competitions and they’ve won 38 times.

However, Spurs are currently in a result crisis, having lost four of their last five Premier League outings, and that has caused some speculative suggestions in the football world that they could be contemplating another change of head coach.

However, in his weekly column for The Athletic, Ornstein reveals that the contract Mourinho signed upon appointment, set to run until the summer of 2023, does not contain a clause which would enable the club to sack him without paying the full amount of his wages for the entire contract. It obviously points to both the club and coach seeing their relationship as a long-standing one, apart from which, there is nothing to indicate a potential change of heart on the subject from either side.

Sitting in ninth place with 17 points less than Manchester City at the top of the table, Spurs obviously have no realistic chance of winning the Premier League title this term, but they are still in the running for two trophies. They will face Austrian side Wolfsberg over two legs in the Europa League round of 32, with the first leg being played in Austria this week, and they will be taking on Manchester City in the Carabao Cup final on April 25th.