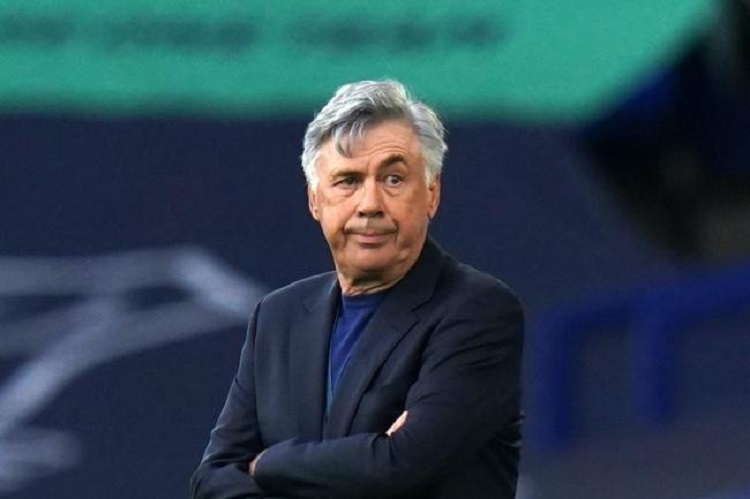 Speaking at Everton’s general meeting on Thursday, sporting director Marcel Brands revealed that the club aren’t working on any incoming deals in the January transfer window, and that they’re focusing rather on reducing the number of players on their wage bill.

The Merseysiders invested significant funds last summer by signing midfielders James Rodriguez from Real Madrid, Abdoulaye Doucoure from Watford and Allan from Napoli, as well as left-back Niels Nkounkou from Olympique Marseille. Now they feel it’s time for some of that money to be recouped and for the club’s wage bill to be trimmed.

Striker Moise Kean is currently on a season-long loan at Paris Saint-Germain, and his career has taken off properly since the move took place. He is now understandably keen to make the switch permanent, having scored 13 goals in 23 appearances in all competitions for the Ligue 1 champions this term. His contract with Everton runs until the summer of 2024, and it will be interesting to see how much the Blues would be able to get for a 20-year-old player they basically don’t want.

Winger Bernard, 28, is also thought to be open to leaving Goodison Park this month, as is 23-year-old defender Jonjoe Kenny. Bernard started just two Premier League games this season and made four more appearances off the bench. For Kenny, those numbers are even smaller – one start and three short cameos. It’s quite understandable that these two players would wish to try their luck elsewhere, and it remains to be seen if suitable buyers appear in the January market.