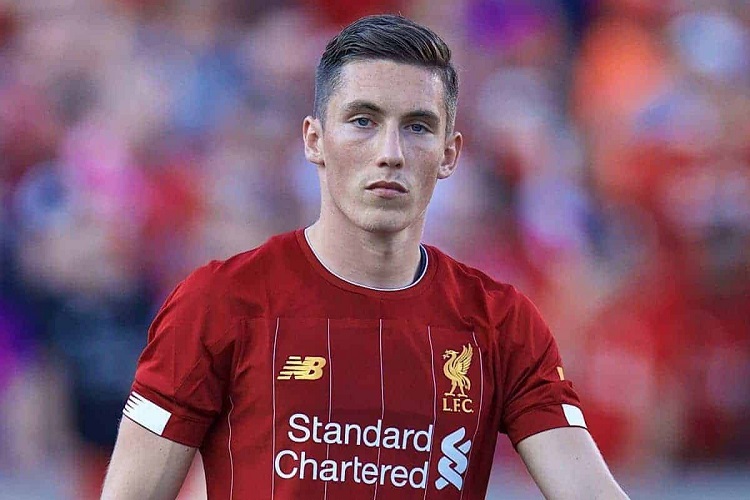 Having come through the ranks at Liverpool, Harry Wilson is still unable to secure a place in manager Jurgen Klopp’s plans for the season. After several failed transfer talks over the summer, he is now reportedly set to join Swansea City on what will be his fourth loan spell, according to Neil Jones of Goal.com.

The 23-year-old midfielder has already played for Derby County, Hull City and Bournemouth on temporary basis.

However, nothing is certain at this point. Derby are apparently keen on having Wilson back, and there are three more unnamed clubs who have contacted Liverpool and the player’s representatives. For their part, the Premier League champions favour Swansea after their handling of Rhian Brewster helped them bring in £23.5 million for the striker’s services. Brewster has joined Sheffield United on a permanent basis, but Liverpool have inserted both a buy-back and a sell-on clause into the deal. As for Wilson himself, he is keen on the idea of going somewhere to get regular game-time throughout the season.

Wilson is currently in Bulgaria with Wales, where his national team will play a Nations League match today (Wednesday), and his short-term future is likely to be resolved very quickly upon his return to the club.

Liverpool have already loaned out Marko Grujic again. The Serbia international has joined FC Porto for the season. Apart from Wilson, defender Nathaniel Phillips and midfielder Ben Woodburn could leave as well, with Middlesbrough and Nottingham Forest keen on Phillips while Hull City and Charlton Athletic want Woodburn.