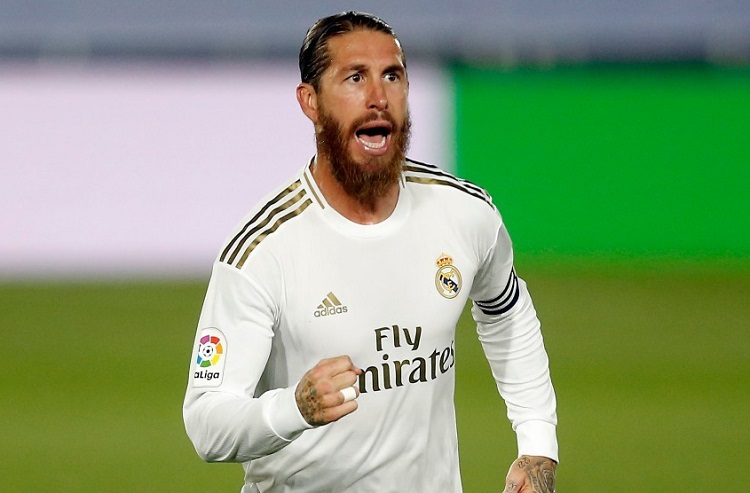 Real Madrid captain Sergio Ramos has emerged as a transfer target for Juventus and Paris Saint-Germain, according to El Chiriguito (via AS).

Having come through the youth setup at Sevilla, Ramos played for the Andalusian club for two years before joining Los Blancos in 2005. Since then, he has gone on to make a total of 654 appearances in the famous white shirt, scoring 98 goals (very impressive for a defender) and laying on 39 assists in all competitions. He has been a vital part of the team which won five La Liga titles, the Copa del Rey twice, four Champions League trophies, three UEFA Super Cups and four FIFA Club World Cups. He has 175 caps for Spain, winning the 2008 and 2012 European Championships, as well as the 2010 World Cup with his national team. Known for his ruthless approach, as a player not to shy away from any means of securing a favorable result for his team, he is still a very formidable defender at the age of 34.

His contract with Real expires at the end of this season, and the champions of Serie A and Ligue 1 apparently see this as a good opportunity to try and snatch a proven world-class player for free next summer. Having lost Thiago Silva in that manner this summer, PSG arguably have the greater need for his leadership qualities in their back line.

As for Ramos himself, he has been known to flirt with other clubs before, most notably Manchester United in 2015, but that situation was resolved when he signed a new lucrative deal with Real in August that year, which prompted opinions that he never really wanted to leave the Santiago Bernabeu.

However, with his career undoubtedly approaching its end, he might decide to experience playing in another one of Europe’s top five leagues before hanging up his boots. 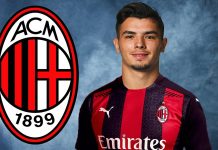 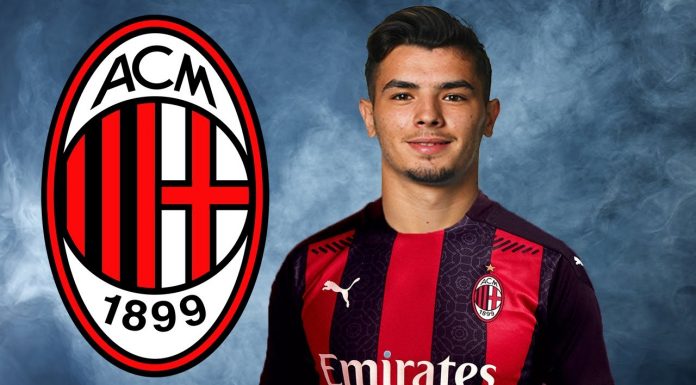