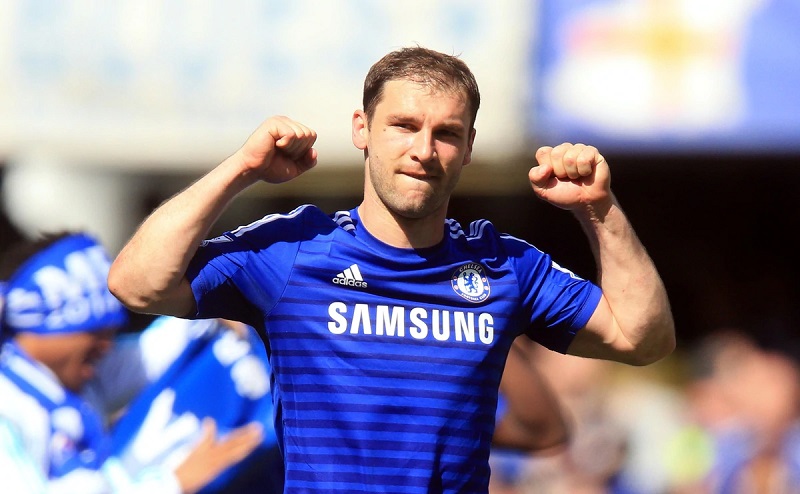 The Baggies secured Premier League promotion at the end of 2019/20 by finishing second in the Championship, but the start to their new spell in the top flight hasn’t exactly been what they would have expected – they were beaten 0-3 at home by Leicester City, with last season’s Golden Boot winner Jamie Vardy twice on target from the spot after Timothy Castagne gave the visitors the lead in the 56th minute.

But speaking to the press after the game, Bilic revealed that the deal to bring Ivanovic into his ranks should be already done.

“As far as I know, it was done yesterday I think. I expect him to be here tomorrow, but I don’t know what happened in the last 24 hours,” he said.

The former Serbia international started his football journey at Remont Cacak and also played for FK Srem and OFK Beograd in his homeland, before joining Lokomotiv Moscow in 2006. Two years later, he made his way to Chelsea and made history there, helping the team win three Premier League titles, three FA Cups, one League Cup, the 2012 Champions League and the Europa League the following season. He returned to Russia in 2017 to play for Zenit St Petersburg and won two league titles and one Russian Cup there, before leaving as a free agent this summer. The versatile defender has 105 caps for his country as well.