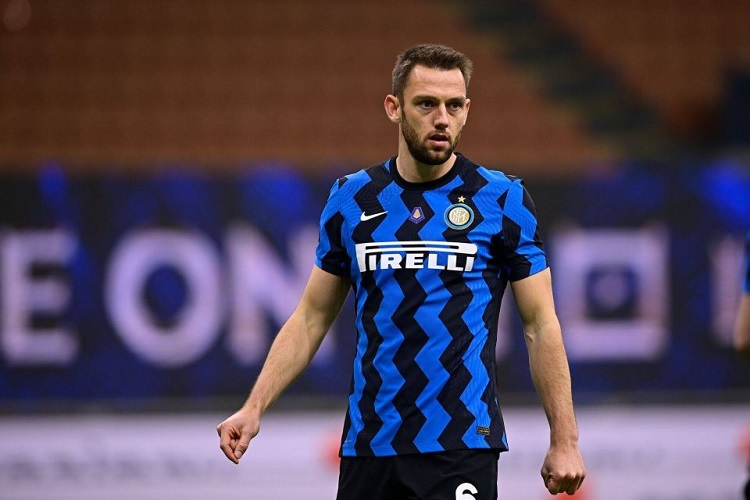 Tottenham Hotspur are interested in signing Stefan de Vrij from Inter Milan this summer, according to reports in Italy.

The interest of the North Londoners was first reported during the January transfer window, and though obviously nothing came of it in the winter, they are still keen on boosting their defensive ranks with the experienced Dutchman. It’s head coach Antonio Conte who is behind this idea, having worked with De Vrij at Inter where the pair of them won the Scudetto together last season.

De Vrij’s free transfer from Lazio to Inter back in the summer of 2018 prompted a lot of controversy, simply due to what happened on the final day of the 2017-18 season. Lazio hosted Inter as the two teams fought it out directly for the four place in the Serie A and a place in the Champions League. De Vrij, who had already agreed the switch, conceded a penalty which helped Inter win the game, thus, obviously inadvertently, ensuring he himself would play in the Champions League.

Since then, De Vrij has represented the Nerazzurri on 156 occasions, scoring eight goals.

The 30-year-old has just over a year remaining on his contract. As things stand, he would reportedly prefer to sign a new deal and stay where he is, but if he is to lose his place in the team, he would be open to a move. Inter are said to be close to signing Gleison Bremer from Torino, which would certainly make De Vrij’s effort to continue playing every week somewhat more difficult.