Southampton are plotting a summer move for their former youth team player Alex Oxlade-Chamberlain, 22 according to reports in the Mirror.

If the player leaves Arsenal, the Saints are prepared to make him their highest earner with his current wages set to double.

Yet to agree a fee with the midfielders current club, Southampton want to steal a march on other interested clubs and get a deal tied up before the end of the season.

It is understood that Arsene Wenger would still prefer to keep Oxlade-Chamberlain, but if the player wants to leave in order to find more first team football he will sanction the move.

One of the stumbling blocks may be the fee Arsenal demand, it is suggested that the North London club will be looking for £22 million plus, having paid out £15m to Southampton back in 2011.

With Manchester City also keen on Oxlade-Chamberlain, the Saints will not be in a strong position to negotiate. 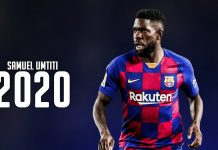 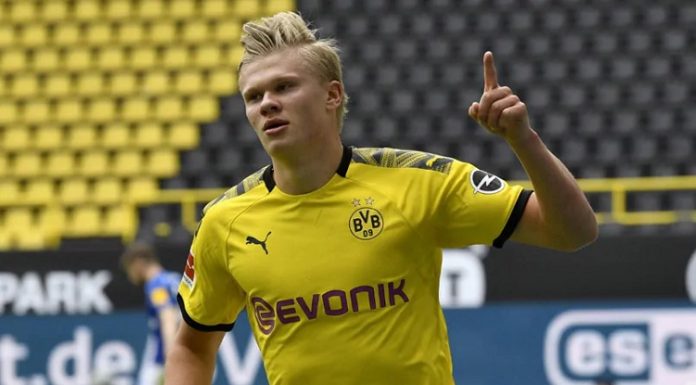