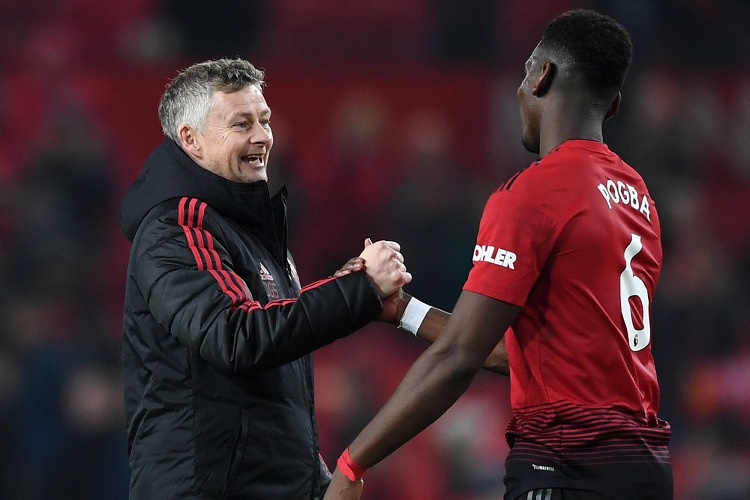 Manchester United surprised a lot of people when they made the late swoop which saw them re-sign Cristiano Ronaldo from Juventus late in the summer transfer window.

With the Portuguese superstar back in their ranks, Ole Gunnar Solskjaer’s team put in an excellent performance on Saturday, when they beat Newcastle at Old Trafford by 4-1. It was Ronaldo’s second debut for the club, and he scored twice to mark the occasion in style.

And according to David Ornstein of The Athletic, that match made a big impression on Paul Pogba. The midfielder also played very well, and it seems he is now leaning towards accepting the club’s initiative to sign him to a new contract.

Pogba’s current deal expires at the end of the season, and he’s been heavily linked with Real Madrid. These reports are nothing new – Real president Florentino Perez has obviously wanted Pogba in Madrid for years, and the Frenchman was supposed to be a part of his plan to rebuild the ‘Galactico’ era at the club. Therefore, this latest development will have come as a big blow to the Spanish giants.

United have apparently been working on alternative solutions if Pogba ends up leaving at the end of the season, but they would be more than willing to shelve those plans if he stays.

United’s notable signings of the summer – Ronaldo, Jadon Sancho and Raphael Varane, all played well on Saturday, and the feeling around the club is that they might just be on the right track for the first time since Sir Alex Ferguson retired in 2013.

The feeling is obviously shared by Pogba.