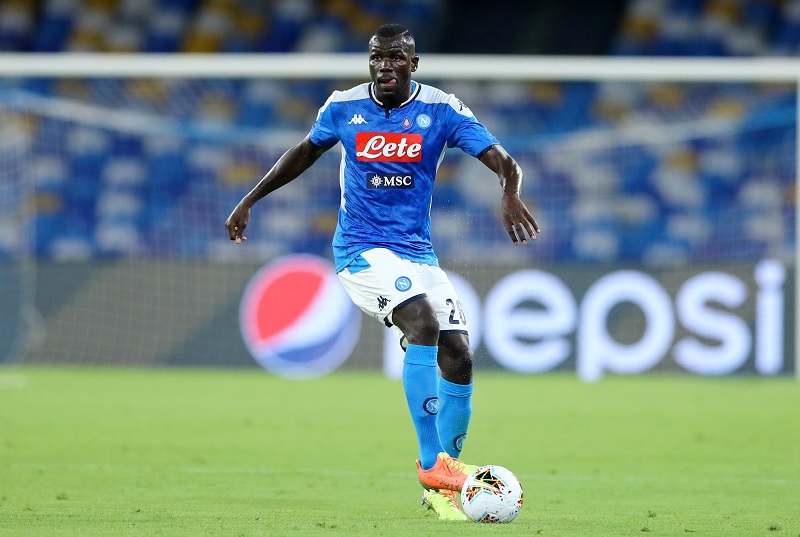 Transfer rumours rarely subside throughout the year, but the summer transfer window is always especially rich with such stories, and it’s often hard to discern between those which hold some truth and those that hold none whatsoever.

Be that as it may, one such rumour says that the newly appointed Everton boss Rafa Benitez is keen on bringing Napoli defender Kalidou Koulibaly to Goodison Park ahead of the 2021-22 season. It was Benitez who brought Koulibaly to Napoli in the first place, and they could be reunited at Everton.

The 47-cap Senegal international, who represented France at the Under-20 level, started his professional career with FC Metz. He made his way to Genk in 2012, and two years later, he joined Napoli for a reported fee of just under €8 million.

Koulibaly quickly progressed as a player as Napoli approached the top-end of the Serie A table for a couple of seasons, and his exploits, particularly those in the Champions League, drew the attention of top clubs across Europe. Manchester United, Liverpool, Manchester City, Bayern Munich, Juventus, Real Madrid, Barcelona, Paris Saint-Germain, they were all credited with interest in his services at one time or another.

However, Napoli president Aurelio Di Laurentiis is notoriously difficult to deal with in the transfer market, and he always demanded a price no potential suitor was willing to pay. At one point, it was believed he wanted over €100m for the club to part ways with Koulibaly.

Time, however, stops for no-one, and the centre-back is now 30. His stock has obviously fallen, and Napoli are now said to be willing to listen to offers of around €40m.