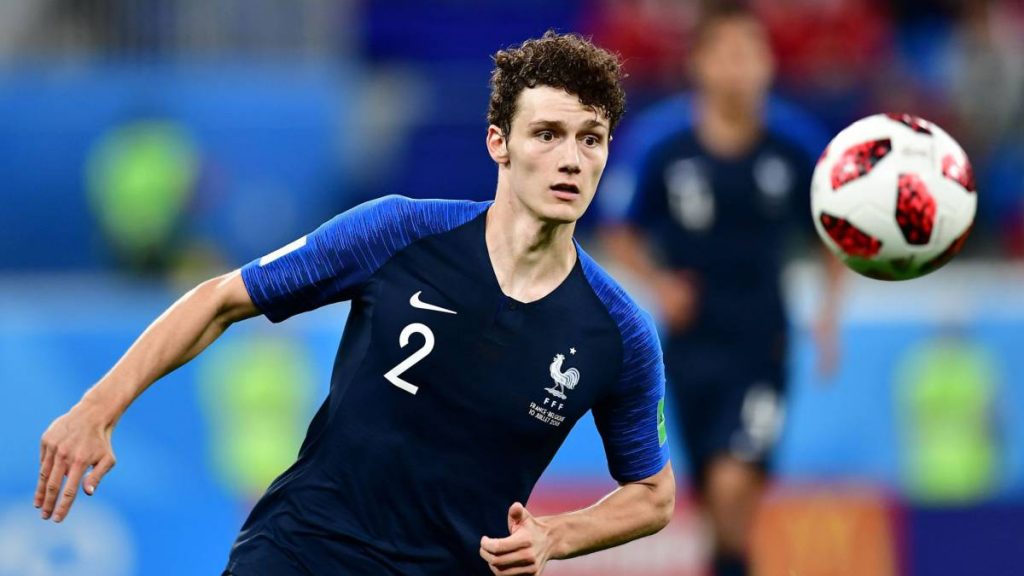 Bayern Munich are close to clinching another Bundesliga title, but they are not done yet. After a goalless draw in Leipzing, the Bavarian club has just two points more than their challengers Borussia Dortmund. There is one more round to be played before the club from Munich can say whether they have managed to retain the title. Whatever happens, Benjamin Pavard will be there next season to try and do the same next season.

The Frenchman and World Cup winner will become their player on 1 July 2019. According to what he says, he is itching to start performing for Bayern.

“I can play several positions: centre-back, right-back and left-back. I think I’m going to alternate between the left and the right side. There will be a lot of games to play throughout the season, and I’m going to play very well.”