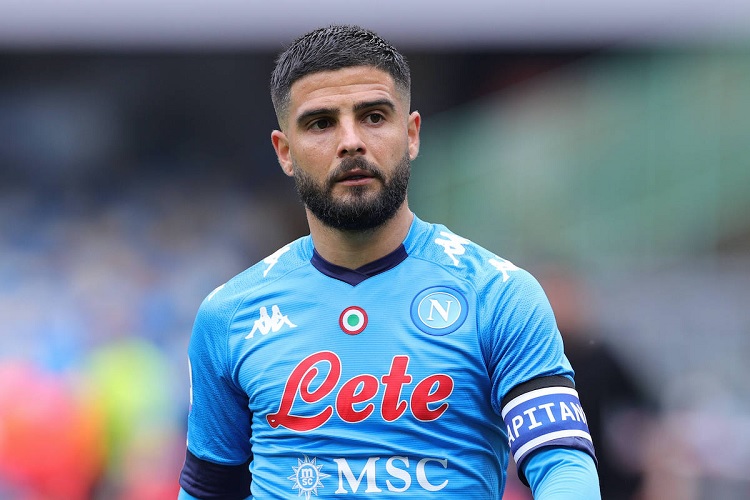 Having risen through their academy ranks, Lorenzo Insigne has been a Napoli player his entire career so far, barring short-term loan spells with Cavese, Foggia and Pescara in the now distant past. In all competitions, he has so far scored 111 goals and produced 88 assists in 406 games for the club. However, his time there seems to be coming to an end.

The 30-year-old’s contract with the Serie A side expires at the end of the season, he has reportedly rejected their offer of a new deal. It seems they wanted to reduce his wages, which obviously did not appeal too much to him.

As reported by AS, Insigne’s situation and the possibility of signing a player of such quality on a free transfer next summer has attracted plenty of attention. Inter Milan are keen to keep him in Italy, Manchester United would like to lure him to the Premier League, while Atletico Madrid see him as a good option to help them continue to battle Real Madrid and Barcelona in La Liga.

Insigne started and captained Napoli in all nine competitive matches this season so far, scoring twice and adding three assists to his name. He looks as good as ever, having played a significant role as Italy won the European Championship this summer.

Napoli aren’t likely to give his services up without a fight, though it will likely get harder by the day to convince him to renew his contract, especially from January 1st when the potential suitors could start negotiations with his representatives as well.