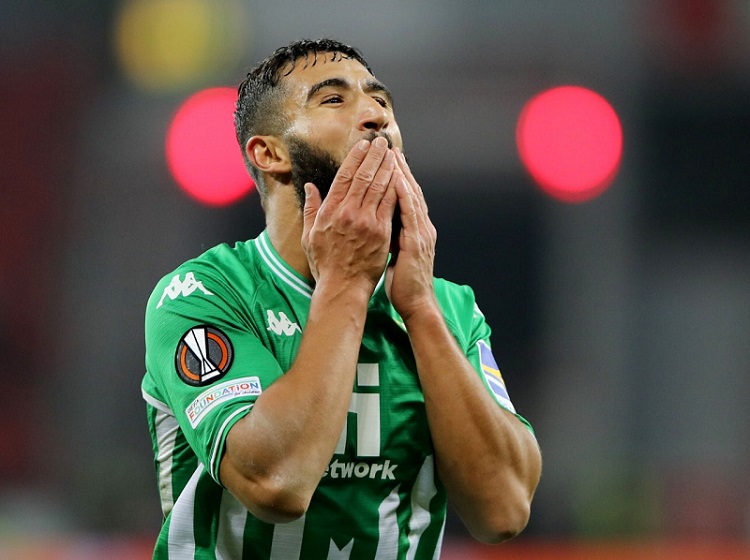 According to Spanish outlet Fichajes, Real Betis could be forced into listening to offers for Nabil Fekir in January, and they would expect to get an amount somewhere in the region of €30 million for his services. That, in addition to the relief their finances would feel due to him being off their wage bill, would be a significant injection as the club struggles amid a crisis with funds at the moment. Fekir’s current contract expires in the summer of 2026.

The attacking midfielder joined Betis from Olympique Lyon for a reported fee of €20 million in 2019, but a year before that, he was extremely close to joining Liverpool for more than double that amount. He had already been photographed in a Liverpool shirt and his first interview as a Liverpool player was reportedly done, ready to be published, when the whole business suddenly fell through in what can only be described as mysterious circumstances.

Whatever may have been the case there, Fekir went on to play a part in France’s triumph at the World Cup that year.

Since moving to Spain, the 29-year-old has made a total of 129 appearances in all competitions for Betis, scoring 25 goals and assisting his teammates on as many occasions.

Arsenal were also reportedly interested in Fekir’s services in the past and there have been recent suggestions that they might reignite that interest when the January window opens, as Mikel Arteta seeks to add squad depth to be able to compete for the Premier League title through the remainder of the season.

The Gunners would, however, face competition from Newcastle for Fekir’s signature.