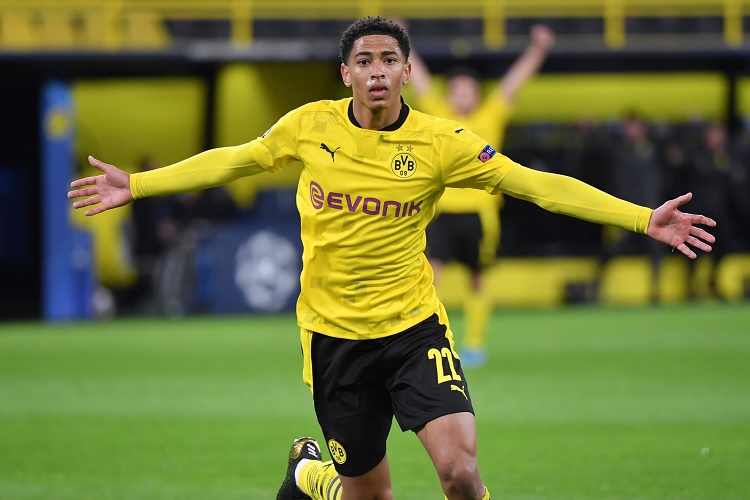 The future of Borussia Dortmund star Jude Bellingham is currently a topic loaded with media speculation. A host of top clubs around Europe have been credited with strong interest, and most of that is probably true – no top club could allow themselves not to consider the 19-year-old midfielder as a potential target, given his age and talent, along with amazing maturity and overall quality.

For a while, reports in Spain claimed Bellingham had already chosen Real Madrid as his destination, being eager to forge a long-term midfield unit with Aurelien Tchouameni and Eduardo Camavinga. More recent stories, coming from Germany, stated that it was actually Liverpool who were in front of the race, with their need to rejuvenate and boost the quality of their midfield ranks painfully obvious this season. Now, however, the Daily Mail claim that “those with knowledge of the situation” are expressing growing belief that Bellingham’s next club will actually be Manchester City.

Signing players from Dortmund wouldn’t exactly be new territory for the reigning Premier League champions, with Ilkay Gundogan and Erling Haaland both making significant impact at the Etihad since their arrivals in 2016 and 2022, respectively.

Meanwhile, Sky Sports reporter Melissa Reddy recently wrote on the subject, pointing out that the most-coveted midfielder on the planet would likely seek a place where his development into the best player he can be would be served best, rather than money. This could be a big advantage for Real Madrid, as many people continue to ask the same question – does Jude Bellingham want to win the Ballon d’Or?