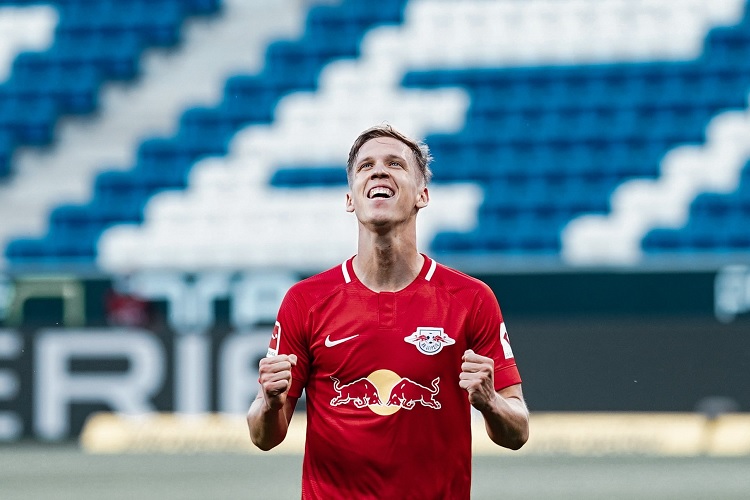 It was certainly an eventful summer for Barcelona. They’ve done a lot of business in the transfer market, most notably departures with six-time Ballon d’Or winner Lionel Messi leaving on a free transfer to Paris Saint-Germain, and Antoine Griezmann returning to Atletico Madrid.

To boost their attacking ranks, they signed Memphis Depay from Olympique Lyon and Sergio Aguero from Manchester City, but they wanted another player to boost the ranks further late in the window.

One of the players they were after, according to Sport, was RB Leipzig winger Dani Olmo. Apparently, the two clubs held talks about a potential move, but no agreement was reached.

“There wasn’t even really time to think about a transfer, it was all too quick,” the 23-year-old told Suddeutsche Zeitung on Friday.

“For now I have my head focused on the season with Leipzig, I’m good here. I can’t wait to play and to get back to fighting for international in European competitions. That is my motivation.”

Olmo was at the Barcelona academy for seven years, eventually leaving their Under-18 side to join Dinamo Zagreb’s youth setup in 2014. He earned first-team promotion in the Croatian capital and moved on to Leipzig in January, 2020. He has 13 goals and 12 assists in 61 appearances to his name in all competitions for the Bundesliga club so far.

His team have a tough week ahead, as they welcome German champions Bayern Munich to the Red Bull Arena in the Bundesliga today (Saturday), before travelling to England to play Premier League champions Manchester City at the Etihad in the opening round of Group A in the Champions League on Wednesday.