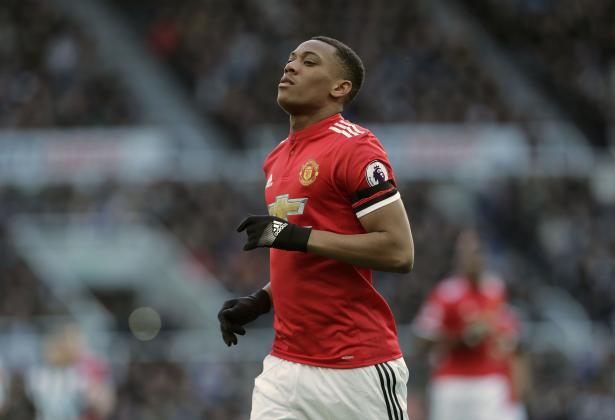 Manchester United will not be parting ways with Anthony Martial this summer, despite a number of reports suggesting the Frenchman could be on his way from Old Trafford, according to James Ducker of The Telegraph.

Martial was signed for United by Louis van Gaal back in 2015 as one of the most sought-after talents in the game at the time. However, the turbulences at the club, which saw Van Gaal replaced by Jose Mourinho a year later and Ole Gunnar Solskajer come in instead of the Portuguese tactician in March, 2019, also had an impact on the forward’s status at the club and his career overall. Martial started 29 Premier League games in his first season at the club; in 2020-21, that number dwindled down to 17.

United have extended the contract of Edinson Cavani and strengthened the competition for attacking places in the lineup further with the signing of Jadon Sancho from Borussia Dortmund, which prompted questions about Martial’s future. Inter Milan are reportedly interested in him as a replacement for Romelu Lukaku.

However, United obviously have no intention of allowing the 25-year-old to leave this summer; he is still very much in Solskjaer’s plans for the future.

The reason for Solskjaer’s stance could be the fact that Marcus Rashford isn’t expected back in action until late October due to shoulder surgery, and without Martial, United’s attacking ranks could be stretched thin. Having scored only four league goals last season and just returned from a serious knee injury himself, he will be looking to make the upcoming campaign count.