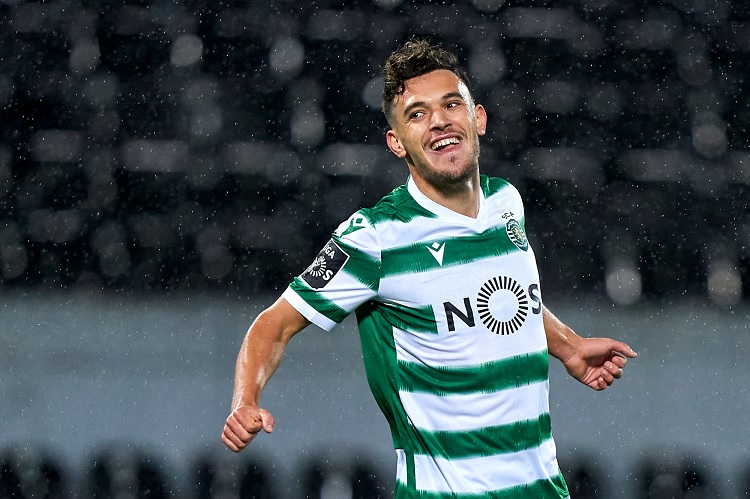 Liverpool made an informal contact with the representatives of Pedro Goncalves of Sporting Lisbon in January, according to Portuguese outlet Record (via Mirror), and they’re still monitoring his performances with a potential summer move in mind.

The Premier League champions have all but lost the battle to defend their title after the defeat at home to Manchester City on Sunday, with Pep Guardiola’s team now being 10 points ahead of them with a game in hand on top of that advantage. Even if the Reds consolidate and start winning soon, it’s hardly to be expected City will be dropping points at a rate which would have allowed for another upset at the top. Quite apart from that, there are other teams to consider, with Manchester United and Leicester City wedged in between the last two title winners.

And while Liverpool’s most urgent problems glare from the back with first three centre-back choices all out for the season, the need to boost the competition in attack, as well as to rejuvenate the forward line is appearing on the horizon as well. Mohamed Salah and Sadio Mane will both turn 29 this year, Roberto Firmino 30.

Liverpool signed Diogo Jota from Wolverhampton Wanderers last summer, and he had hit the ground running only to suffer a long-term knee injury which has been keeping him out since November. The 24-year-old will be back soon, but Liverpool are obviously looking at even younger options at this point.

Goncalves, 22, has been on superb form for Sporting this season, scoring 14 and assisting two goals in 16 Liga NOS appearances. He is a versatile attacker, preferring to play on the right flank but also capable of filling the No.10 role. He is contracted to the Portuguese club until 2025 and they would like to keep him, but they would also be willing to consider suitable offers.