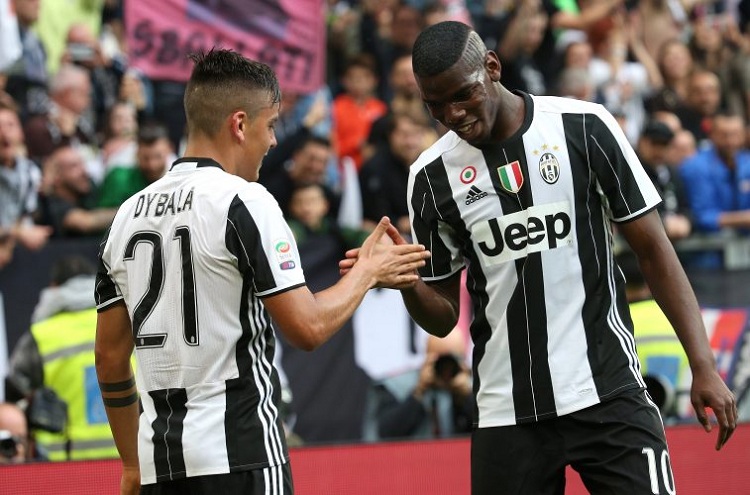 Juventus will try to re-sign Paul Pogba from Manchester United in January by offering Paulo Dybala in a straight swap deal, according to Italian journalist Tancredi Palmeri.

The respective futures of these two players have been the centre of much guesswork in the last few years. Since joining United from Juventus in 2016, Pogba hasn’t been able to take the team to the next level and has constantly been criticized for his performances and attitude by the media. Mino Raiola, who represents the 27-year-old, said recently that Pogba isn’t happy and needs to leave Old Trafford, to which United boss Solskjaer responded by reminding Raiola that football is a team sport.

As for Dybala, he was once considered to be the future of Juventus, having arrived from Cagliari as a huge talent in 2015. But like in the case of Pogba, it turned out that the expectations placed on his shoulders were too great, and his role substantially diminished when the club paid €100 million to sign Cristiano Ronaldo from Real Madrid in 2018.

Both Pogba and Dybala were left out of the starting XI on Tuesday as Juventus beat Barcelona at the Camp Nou 0-3 to claim the top spot in Champions League Group G, while United lost 3-2 away to RB Leipzig to finish third in Group H and will consequently continue their adventures in the Europa League.

Both players were given cameo appearances in the second halves of their respective games, but Pogba wasn’t able to help United turn a three-goal deficit around, while Juventus didn’t even need Dybala’s help too much against a pale-looking Barcelona.