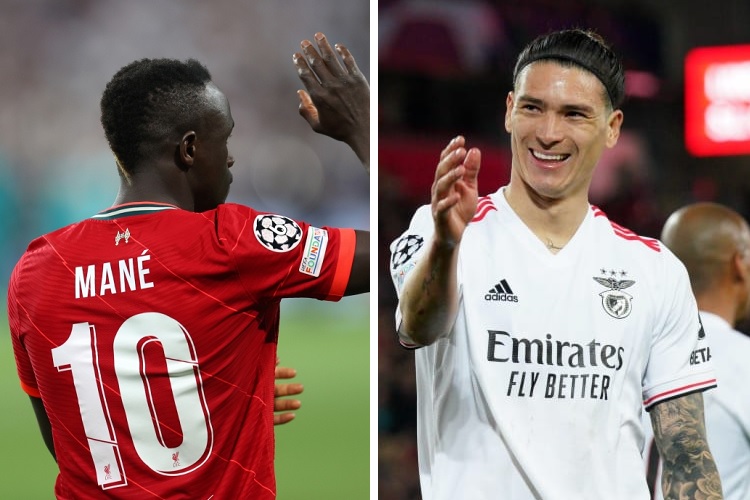 The Times journalist Paul Joyce, as reliable as they come when it comes to football news from the north of England, has put out two interesting stories today (Wednesday), and both will be of great interest to Liverpool fans.

Liverpool reject new offer from Bayern Munich for Sadio Mane, which would have only reached £30m with multiple CL and Ballon d’Or wins. Player valued at around £42.5m. https://t.co/ZuFMmInMpq

The Champions League runners-up had already rejected one bid from Bayern Munich for Sadio Mane. The second one, which apparently amounted to around £30 million with add-ons described as laughable included. Apparently, Liverpool would only get the full amount if Bayern won multiple (!) Champions League trophies  with Mane in their ranks and Mane himself was awarded the Ballon d’Or.

It’s obvious at first glance why Liverpool turned such a proposal down without a second of thought spent. They won’t part with the 30-year-old a year ahead of his contract expiration for anything less than £42 million.

Darwin Nunez keen on Liverpool and Liverpool interest is clear. Will come down to price https://t.co/y3IqfdeF4p

Meanwhile, Liverpool have expressed great interest in Benfica’s Darwin Nunez as they contemplate the future amid uncertainties around Mane and Mohamed Salah. The 22-year-old striker scored in both legs of their encounter in the Champions League quarterfinal, and Liverpool boss Jurgen Klopp spoke very highly of his talents afterwards.

Manchester United are also interested and are believed to have made contact with Nunez’s representatives, but as it stands, the player would prefer Anfield as his destination.

But as with Bayern’s pursuit of Mane, the price remains to be thrashed out. Benfica want no less than €100 million (£85m), and there have been suggestions that Liverpool have offered €80m plus €20m in add-ons after agreeing personal terms with Nunez. If so, all eyes are on Benfica right now.