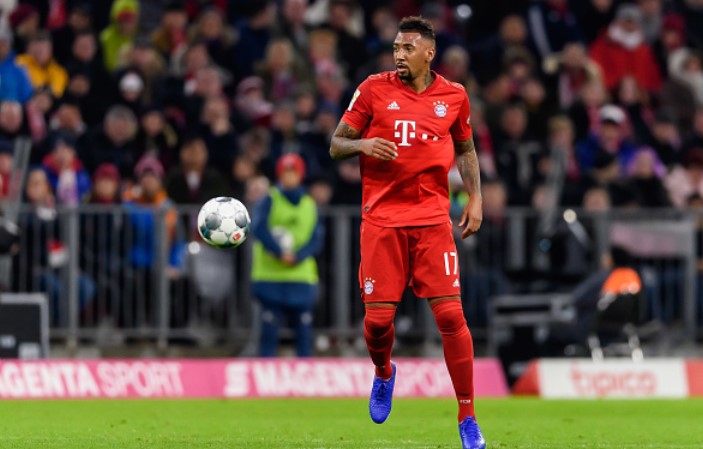 In a statement to Sky in Germany, Bayern Munich sporting director Hasan Salihamidzic confirmed that Jerome Boateng will not be offered a new contract and will leave the club when his current deal expires at the end of the season.

Having come through the youth ranks at Hertha Berlin, the experienced defender spent one year at Manchester City before moving to Bayern in the summer of 2011. Over the decade that has gone by since, he has made a total of 355 appearances in all competitions for the Bundesliga champions, helping them win eight Bundesliga titles, five DFB-Pokal and two Champions League trophies. His most notable achievement, however, is probably winning the 2014 World Cup with Germany, which he represented on 76 occasions.

“Jerome’s contract expires in the summer. It will not be extended,” Salihamidzic said ahead of Bayern’s clash against PSG in the Champions League quarterfinals on Wednesday.

“That was a joint decision of the club management and the coach was also involved. I explained that to Jerome and he was very understanding. He leaves through a big door – hopefully with titles.”

Bayern will be losing another experienced defender on a free transfer in David Alaba. The Austria international reportedly rejected a generous offer of a new deal from Bayern a few months ago, and it was promptly withdrawn with no new one on the way. Alaba reportedly has a verbal agreement in place to join Real Madrid, though nothing has been signed yet and there are clubs trying to persuade him to change his mind.