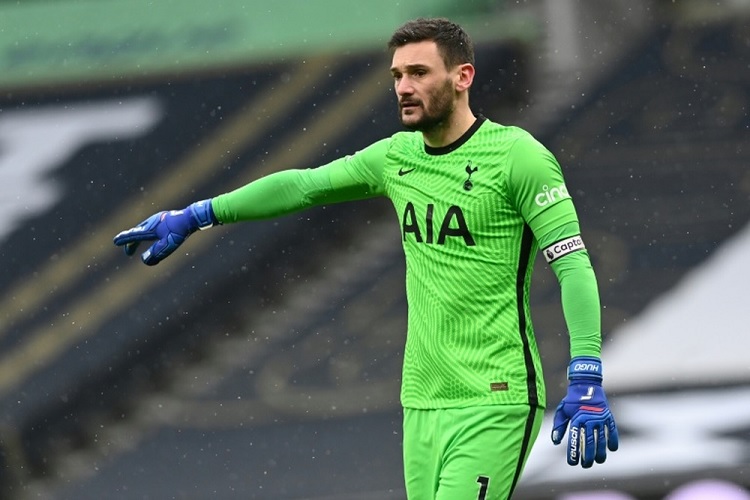 Tottenham Hotspur have held initial discussions with Hugo Lloris and his representatives over a new contract, and according to multiple sources, they are hoping to secure the future of the experienced goalkeeper before long.

Lloris joined Spurs from Olympique Lyon back in 2012 for a reported fee of just over €12 million. Since then, he’s gone on to stand between the posts for them on 388 occasions in all competitions, keeping a clean sheet on 132. He is yet to win a trophy with the North Londoners, though he came close on several occasions – most notably by reaching the Champions League final in 2019.

The club’s lack of trophies in recent years has led to numerous speculations about the futures of some of their main stars. Striker Harry Kane, for one, tried to force a move to Manchester City this summer, only to find Spurs chairman Daniel Levy adamant about not selling.

Similar stories, though slightly less solid in base, appeared around Lloris too, but the 34-year-old France international remains a stalwart for the team now led by Antonio Conte. Many believe the club’s move to appoint the Italian tactician after the sacking of Nuno Espirito Santo last month represents a show of ambition, which the club hope will prove important in convincing their best players to stay put.

“Hugo is the captain of this team, captain of France, we’re talking about a top goalkeeper,” Conte has been quoted in saying.

“He’s very focused now and he knows very well that now we’re trying to do our best.

“Me as a coach, Hugo as a goalkeeper and every player has to perform at a high level, but for sure we’ll have time to speak about him and I consider him an important player for Tottenham, for his experience.

“He’s a good goalkeeper first of all and many years at this club, he has showed always great commitment for this club.”

Lloris’s current deal expires at the end of the season, and if a new one is not signed by January 1st, he’ll be free to talk to clubs outside England.