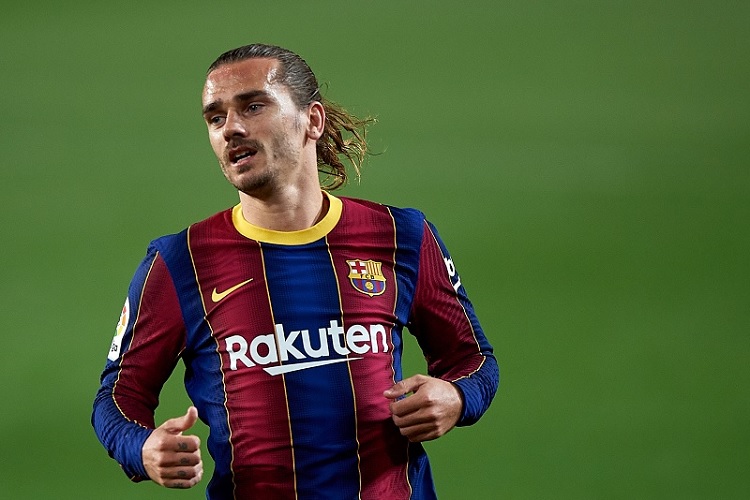 According to a recent report by Sport, Antoine Griezmann could leave Barcelona this summer.

Barcelona are facing major financial difficulties at the moment. They’ve been looking to offload players deemed surplus to requirements, and they’ve already sold Junior Firpo to  Leeds United for a reported fee of €15 million, and allowed Francisco Trincao to join Wolverhampton Wanderers on a season-long loan with the Premier League side having the option to turn the deal permanent next year. Quite apart from that, they’re apparently prepared to let defender Samuel Umtiti and midfielder Miralem Pjanic go for free, even though both players are still under contract.

All this comes from their desire to reduce their wage bill as much as possible in order to make way for a renewal for Lionel Messi, as well as the wages of newcomers Sergio Aguero, Memphis Depay and Eric Garcia.

Griezmann has openly expressed a wish to remain at the Camp Nou and under the circumstances, he would be willing to take a pay cut to make it happen, but he would also be open to exploring new challenges elsewhere. What’s more, Barcelona see the French forward as someone whose sale could generate a significant income, as well as notably ease their immense wage bill.

Manchester United, Manchester City and Chelsea have all been credited with interest in taking the 30-year-old to the Premier League, while Paris Saint-Germain would be open to bringing him to the French capital. However, PSG’s interest would apparently depend on the future of Kylian Mbappe. If Mbappe stays put, there would be no room for Griezmann at the Parc des Princes.

A return to Atletico Madrid hasn’t been ruled out either.