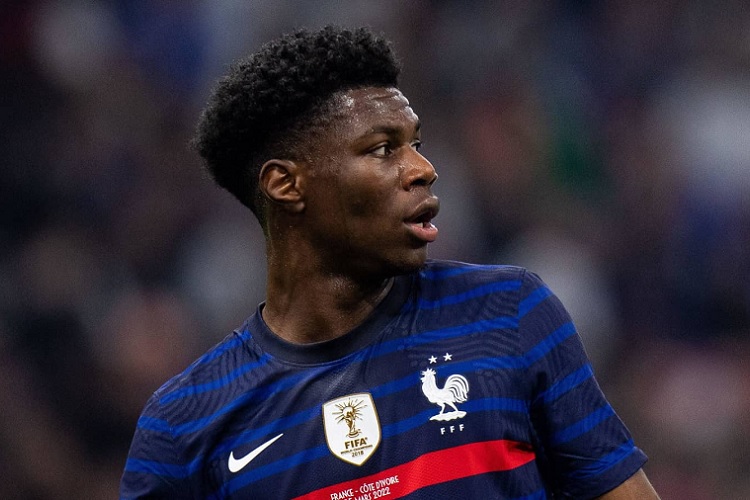 According to multiple sources (first broken by David Ornstein of The Athletic), Real Madrid have reached an agreement with AS Monaco over the proposed transfer of Aurelien Tchouameni this summer. The deal is set to cost the Spanish giants over €100 million in total as the 22-year-old makes his way to the Santiago Bernabeu.

Liverpool and Paris Saint-Germain were said to be watching the developments closely but even though they too prepared vast sums to bid, they eventually gave up with the player himself keen on joining the reigning Champions League holders. The proposal PSG were readying was apparently the most lucrative one, but once Tchouameni made his choice and Real showed willingness to follow their interest through in a serious way, the race was effectively over.

The deal is yet to have its official confirmation by any of the parties involved, given that the paperwork and the regulatory processes still remain to be dealt with, but it’s expected to come some time this week.

It remains to be seen what role exactly they have in mind for the France international in Madrid, at least for the short term. Unless head coach Carlo Ancelotti plans to change the formation, he isn’t likely to play a lot given the presence of players like Casemiro and Eduardo Camavinga in the team. The feeling is that either Camavinga or Tchouameni might go out on loan somewhere for 2022/23, but let’s wait and see.

In 2021/22, Tchouameni made 50 appearances in all competitions for Monaco, scoring five goals and grabbing three assists from his position just ahead of the back line.