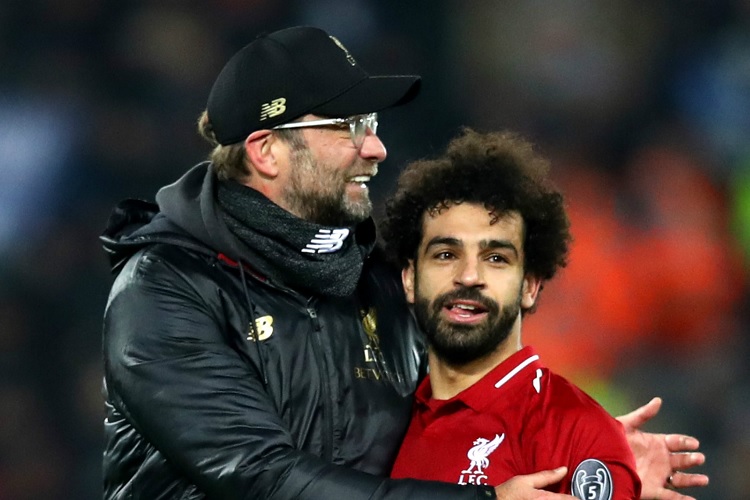 Mohamed Salah has once more reiterated his wish to continue playing for Liverpool for as long as possible.

The Egyptian has been simply sensational since joining the Merseysiders in the summer of 2017. In his first season at the club, he broke the Premier League record for goals in a 38-match season with 32 strikes and helped the team reach the Champions League final, in which he was notoriously injured by Real Madrid’s Sergio Ramos before seeing his team suffer defeat.

The following two seasons, however, saw the Reds win that trophy as well as the long-awaited Premier League title, and Salah’s contribution to those successes was immense again, but the thing that makes the forward a true superstar is the fact that his quality doesn’t look like ebbing away any time soon. In all competitions, he has so far scored 144 goals and produced 56 assists in 223 appearances for Liverpool.

Salah’s future has, however, become a hot topic over the last couple of months. His contract expires in 18 months, by which time he will have turned 31. There are reports of ongoing negotiations between his representatives and the club, but there is still no agreement over a new deal.

“I said it several times, if the decision is up to me, I want to stay in Liverpool,” Salah recently told Egyptian broadcaster MBC Masr TV.

“But the decision is in the hands of the management and they have to solve this issue. There is no problem but we have to reach an agreement for the contract, it’s up to them.

“I read what was said about Xavi’s interest to sign me, this is something that makes me happy, that a team like Barcelona is interested in me, but I’m happy in Liverpool and we will see what happens in the future.

“At the moment, I prefer to stay in the English Premier League, as it’s the strongest league in the world.”