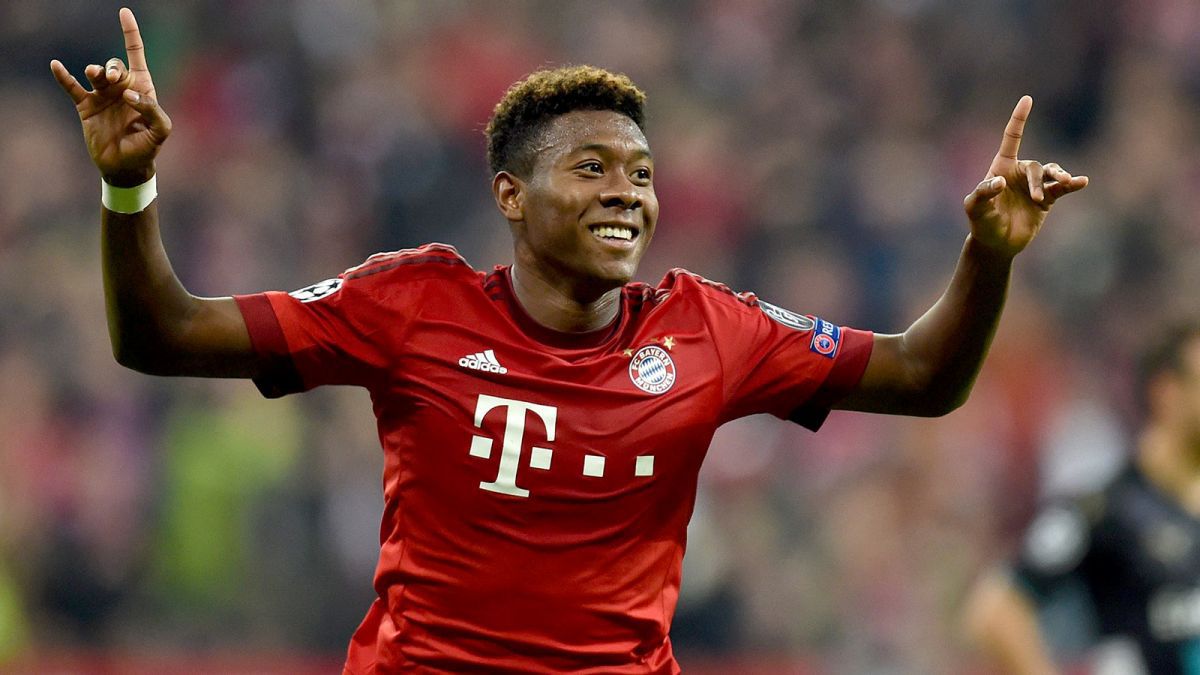 David Alaba is determined to see his contract with Bayern Munich out, according to Sky Sports.

The versatile defender has played for the Bavarians a total of 395 games in all competitions, scoring 39 goals and assisting his teammates on 49 occasions. He played a vital part in all their successes in the last nine years.

The 28-year-old is now in the final year of his contract and though negotiations over a new one have been held, they’ve apparently been brought to a halt a few days ago when Bayern, clearly irritated by his indecision, took the offered new deal off the table. It means that the Austria international certainly won’t be playing at the Allianz Arena past next summer.

The only question that remained was whether he would be willing and allowed to leave in January, in which case Bayern would be due some compensation. There is no lack of interest in his services, with the likes of Inter Milan, Juventus, Real Madrid and Paris Saint-Germain all keen, but the two clubs that have recently been mentioned the most are Manchester City and Liverpool. Capable of playing both as a centre-back and a left-back, City apparently see him as a valuable addition on the flank with Benjamin Mendy not living up to expectations, while Liverpool need a high-quality player for the heart of defence in the absence of Virgil van Dijk.

Nonetheless, Sky Sports claim they’ve been informed by a ‘source close to the player’ that Alaba wouldn’t be leaving Bayern in January, and that he remains focused on finishing the season with the Bundesliga champions.