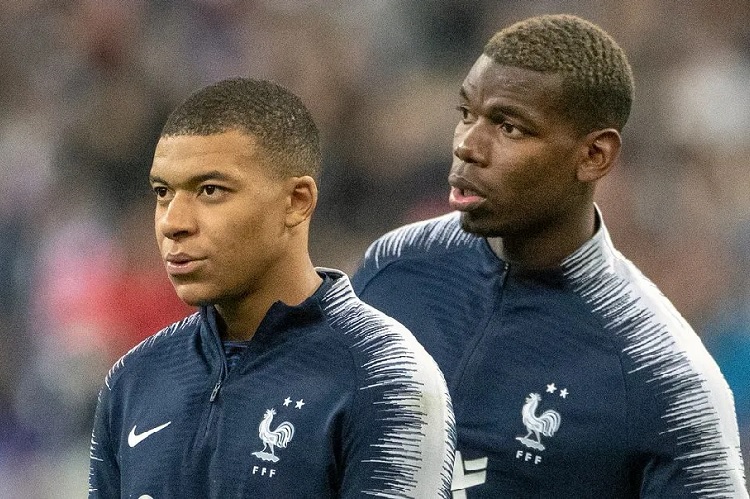 According to latest reports from Spain, Real Madrid president Florentino Perez is determined to orchestrate a new ‘Galactico’ era at the club. To that end, the club are considering four players as potential signings of that caliber.

After everything that went on in the final days of the summer transfer window, it comes as no real surprise that Paris Saint-Germain star Kylian Mbappe is the first name on that list. The 22-year-old forward, widely considered as one of the best attacking players on the planet likely only to get better, was apparently keen to make the move from the French to the Spanish capital.

It was widely believed that PSG would accept an offer big enough, but they reportedly rejected three, the last one being worth €200 million. The thing that makes their decision to do so staggering is that Mbappe is now in the final year of his contract, and he is refusing to sign a new one under any conditions. Therefore, Real could end up signing him on a free transfer at the end of the season.

The Spanish giants would also love to bring in Erling Haaland of Borussia Dortmund, who should be available for €75m next summer. That, however, might not prove as easy with Manchester City reportedly interested, and there is a chance that PSG step into the race as well if they lose Mbappe.

Robert Lewandowski of Bayern Munich is another one of interest to Real. The 33-year-old was said to be willing to embark upon a new challenge, having won everything on offer with the Bavarians. Real believe that in the Poland international, they would get a top quality player for a reasonable fee, given his age and the fact that he will be entering the final year of contract at the Allianz Arena next summer.

Finally, Perez also wants Paul Pogba, and like Mbappe, the Manchester United midfielder could arrive to Madrid as a free agent, unless he signs a new contract between now and the end of the season.