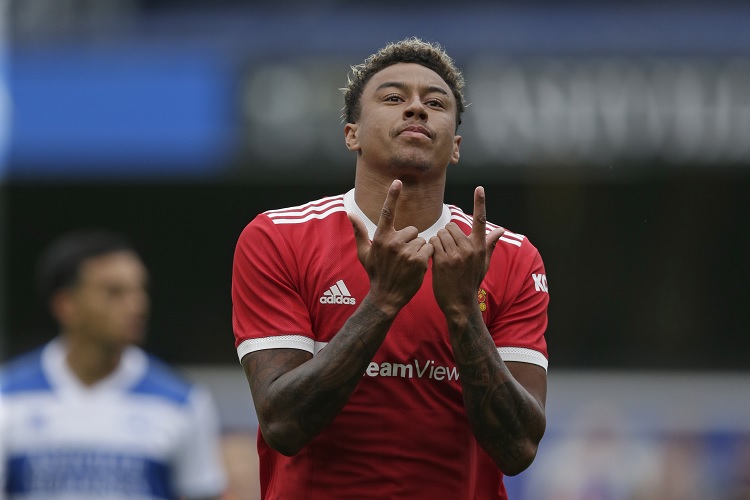 According to reports from a number of sources, Jesse Lingard has refused to sign a new contract offered by Manchester United, fearing a potential lack of regular game-time under Ole Gunnar Solskjaer. As things stand at the moment, he is on course to leave Old Trafford as a free agent at the end of the season.

The 28-year-old is a product of the academy at United. As a member of the club’s youth setup, he had loans with Leicester City, Birmingham City, and Brighton and Hove Albion. He earned first-team promotion in 2014, missing out on playing under Sir Alex Ferguson by a year, and later he was shipped out on another temporary move to Derby County to develop further.

He was seen as an exciting prospect in England for a long time, but he has never really lived up to such expectations. Having lost his place in Solskjaer’s team completely last season, he had a decent loan spell at West Ham in the second half of the campaign, scoring nine and assisting five goals in 16 Premier League appearances under David Moyes.

The Hammers were hoping to make the deal permanent this summer, but the two clubs failed to reach an agreement.

United are obviously reluctant to lose Lingard without compensation, but the forward is ready to run down his current contract unless he receives guarantees about having a place in Solskjaer’s plans for the future. This season, he has seen only four minutes of Premier League action, having come on as a late substitute in the 1-1 draw away to Southampton on August 22nd.

West Ham are said to be keeping an eye on the situation, but they’re not the only ones.