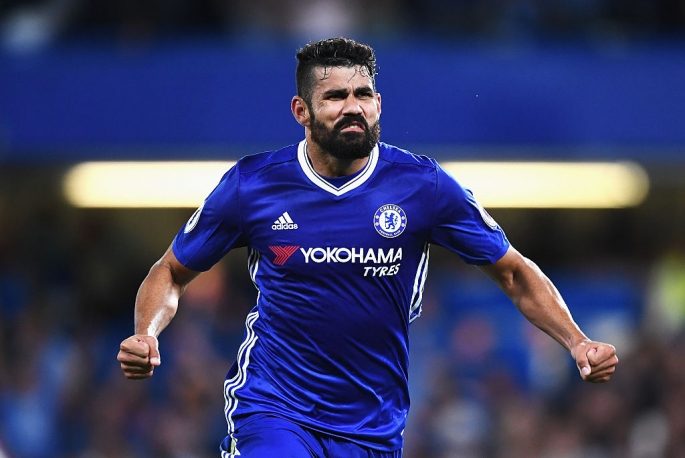 Diego Costa is reportedly set to return to the Premier League. The experienced striker, set to turn 34 in October, is scheduled to undergo a medical with Wolverhampton Wanderers and expected to join the club as a free agent on a contract for the rest of the season, according to David Ornstein of The Athletic.

Wolves sought to strengthen their attacking section with a new striker this summer and to that end, they signed Sasa Kalajdzic from VfB Stuttgart for a reported fee of around £15 million. However, the Austria international played less than 45 minutes of his club debut against Southampton on Saturday, before suffering an anterior cruciate ligament injury. He is now set to miss the remainder of the season, leaving manager Bruno Lage shorthanded upfront again.

Even though he was born in Brazil, Costa represented Spain at international level and the fans from his homeland never really forgave him his change of allegiance. His journey began with Barcelona Esporte Clube in Brazil, which he left to join Braga in Portugal in 2006. After only a year, Atletico Madrid signed him for €1.5m and sent him out on numerous loans, before instating him as a regular first-team member in 2012.

Costa helped the Rojiblancos win the La Liga title in 2013/14, and then he left for Chelsea in a €38m deal. He spent three and a half years at Stamford Bridge, playing under Jose Mourinho, Guus Hiddink and Antonio Conte. He won the Premier League title twice with the Blues, wearing their shirt 120 times in all competitions and scoring a total of 59 goals.

Costa left London in January 2018 to spend another three years with Atletico Madrid, and played later for Atletico Mineiro back in Brazil. His contract there was terminated this January and he’s been a free agent since.