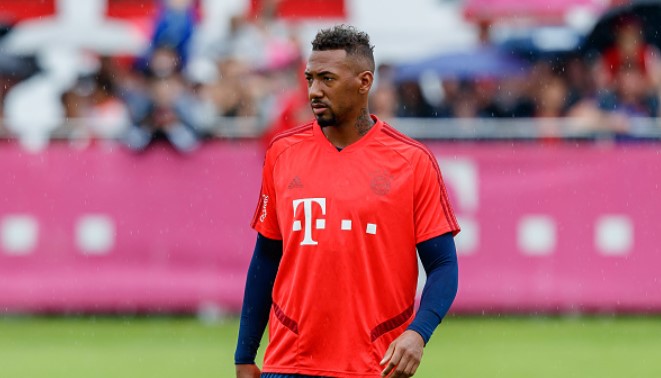 Mikel Arteta is ready to go shopping! The new Arsenal head coach has taken the post and his team started winning matches at last and now their unbalanced side could be getting some new players. According to Football.London, Arsenal are looking at the possibility of signing Jerome Boateng.

The report says that the Gunners are interested in Bayern Munich centre-back. Last summer, Arsenal did sign David Luiz, but that did not work out very well and their squad is already very thing in that area of the pitch. Thus, reinforcements are needed.

Arsenal are reportedly also looking at RB Leipzig’s Dayot Upamecano, but they are also realistic to notice that the Frenchman would be much more expensive. He is thought to be Mikel Arteta’s first choice, but his price tag could be in the region of 50 million pounds. That is why Arsenal might have to settle for Jerome Boateng instead.