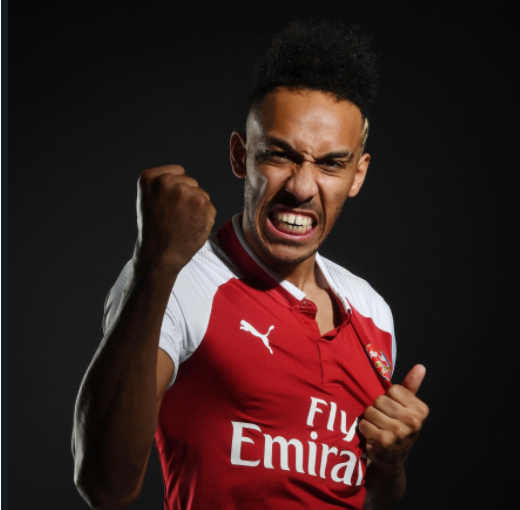 Many things have been going wrong for Arsenal in recent years and many signings were not of the quality the club had hoped. But one player is there to lead them forward and get the most out of the service he gets – Pierre-Emerick Aubameyang. The Gabon international has been in great form and is of huge value for Arsenal, so therefore he will have his needs.

Such as his new contract. According to ESPN, Arsenal forward is demanding a new three-year deal if he is to stay at the club for much longer, asking for 250,000 pounds per week. His current deal ends in June 2021, which means he is already in his final year of the contract. That could leave Arsenal in a bad negotiating position, with Aubameyang currently earning around 180,000 pounds per week.

He is the most influential player at Arsenal and the club will probably want to do their best to keep the striker at the club for the time being.