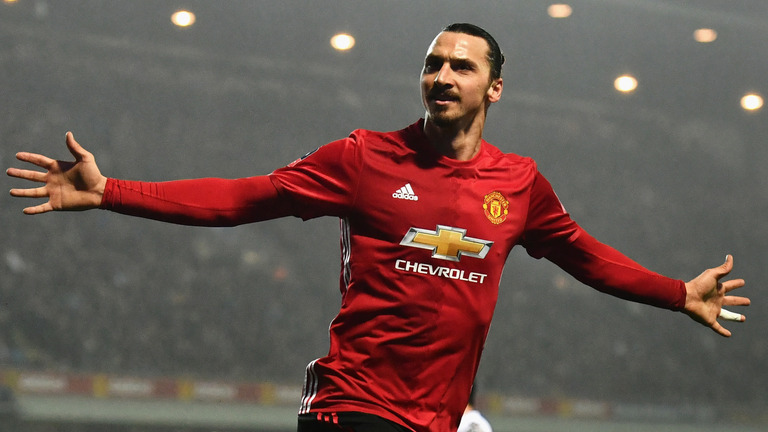 It looks like things in Italy are heating up ahead of the January transfer window. This past summer has been an interesting one with Inter Milan preparing to attack Juventus’ Serie A throne, and the Old Lady getting Matthijs De Ligt. Now it is Zlatan Ibrahimovic’s turn.

Although he played for both Inter Milan and Juventus, it looks like the 38-year-old Swede could be going to Bologna! According to reports in Italy, Mino Raiola, Ibrahimovic’s agent, is in talks with Bologna over a deal worth around €8m. Zlatan is expected to leave Los Angeles Galaxy after a great season in Major League Soccer, where he scored 31 goals in regular season!

However, Ibrahimovic recently spoke about the idea of playing under Sinisa Mihajlovic, Bologna coach, who is currently fighting leukemia.Raiola has already started talks with the club side over an 18 month deal, which would see Ibrahimovic stay in Italy until he is almost 40 years old!