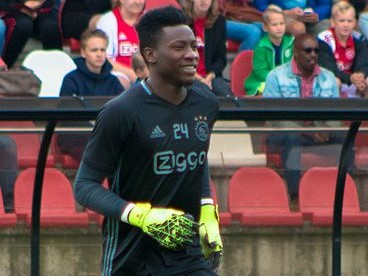 Tottenham Hotspur have signed one goalkeeper this season, but they could be getting another one! That is, at least, according to the media in England, as Spurs are apparently targeting Andre Onana from Ajax.

Tottenham are having some goalkeeping issues this season. Hugo Lloris got injured in the Premier League loss against Brighton and he will be out for a few months, not before the New Year. Paulo Gazzaniga is still not the obvious heir to the World Cup-winning goalkeeper and this season Spurs also signed Michel VOrm on a free transfer after releasing him last summer.

But now, according to the Sun, Spurs want to get Andre Onana from Ajax, as a backup and an eventual replacement for the injured Lloris. This does not seem like a completely realistic or a cheap solution anyway, but Spurs might actually try to pull this one off. Ajax would be looking for upwards of 30 million pounds.