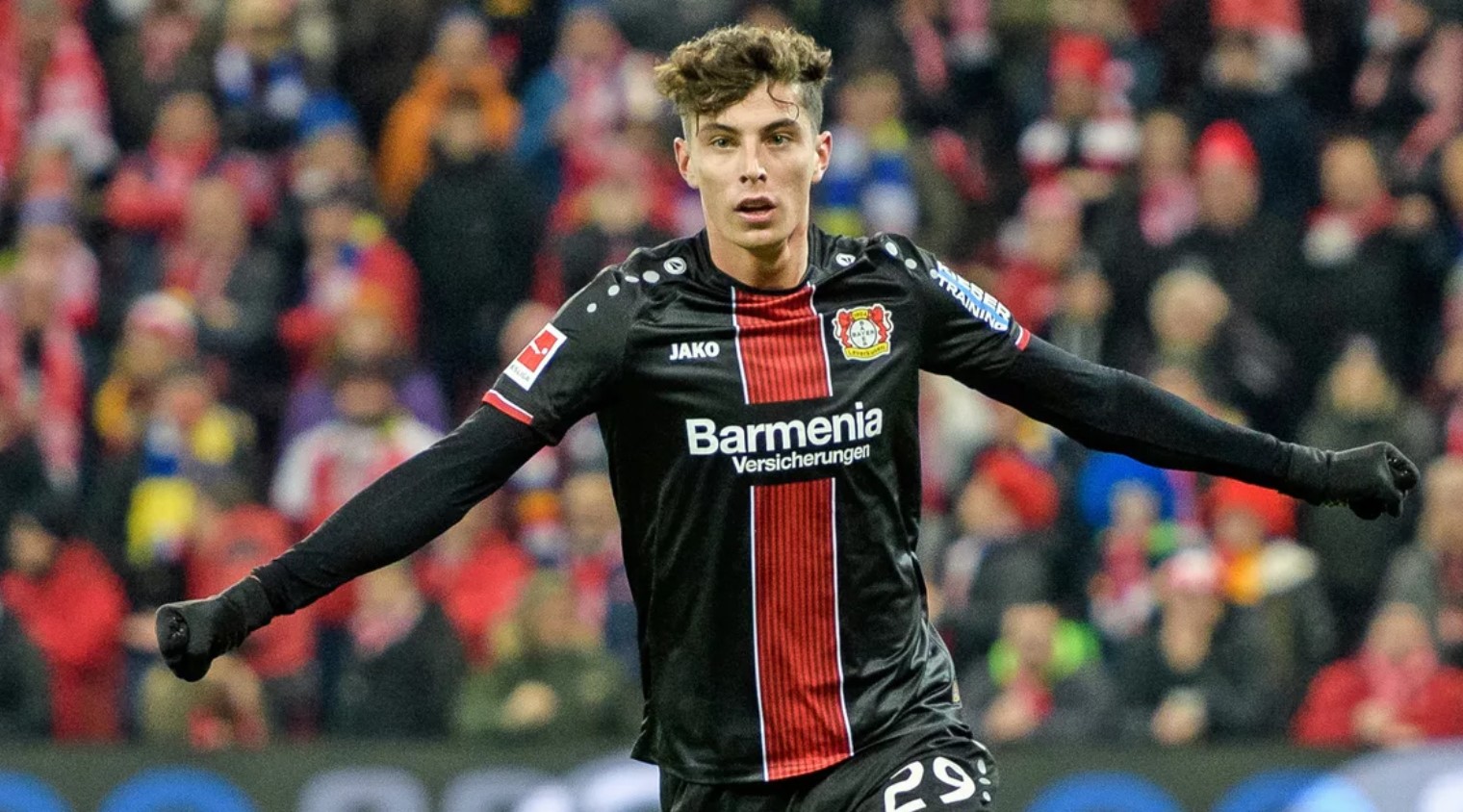 Chelsea and Bayer Leverkusen have reportedly reached an agreement over the proposed transfer of Kai Havertz.

The 21-year-old came through the ranks at Leverkusen after joining their youth setup at the age of 11. He was promoted to the first team in 2016. In 2019/20, he made a total of 45 appearances, scoring 18 goals and laying on nine assists for his teammates. His performances reportedly caught the eyes of a number of top clubs around Europe with Bayern Munich, Manchester United and Liverpool being mentioned, but none of those clubs ever made and concrete moves to bring him in. What’s more, Bayern have been distanced from the rumours by Uli Hoeness who stated it would have been impossible for the Bundesliga champions to sign Havertz without selling first.

Links with Chelsea became serious after the London Blues acquired the services of striker Timo Werner from RB Leipzig earlier this summer. They’ve been growing apace since then, and relatively reliable sources claimed that talks were in progress and that the player was keen on moving to Stamford Bridge. All that remained was for the two clubs to find an agreement over the transfer fee, and according to Sky Germany, that has now happened.

Chelsea will be paying €80 million straight up, and possibly another €20m in subsequent add-ons. Also, Leverkusen are trying to work out a deal for Malang Sarr to go the other way on a season-long loan. The 21-year-old centre-back only joined Chelsea last week from OGC Nice and the Blues were reportedly looking for a suitable loan destination.

Apart from Havertz and Werner, Chelsea have also added winger Hakim Ziyech from Ajax, centre-back Thiago Silva from Paris Saint-Germain and left-back Ben Chilwell from Leicester City to their ranks. Manager Frank Lampard is set to have a truly formidable squad at his disposal in 2020/21.