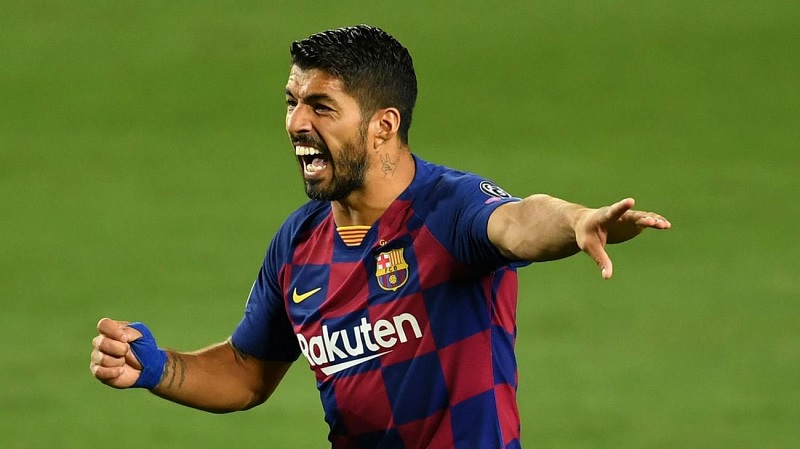 Barcelona’s Luis Suarez has agreed a deal to join Juventus, providing he can work out a release from his current club, according to Spanish journalist Guillem Balague.

Having joined the Catalans from Liverpool in 2014, the Uruguay international enjoyed great success by helping the team win the treble (La Liga, Copa del Rey, Champions League) in his first season at Camp Nou. He fitted in seamlessly with Lionel Messi and Neymar and the famous trio struck fear into any defence in the world, until Neymar left to join Paris Saint-Germain in a world-record deal in 2017.

However, Barcelona haven’t won the Champions League since 2015 and their ability to beat any team in the world diminished gradually over time. They ended the 2019/20 season without a single trophy to their name, having been knocked out of the Cup by Athletic Bilbao, lost the league title to arch-rivals Real Madrid, and humiliated by Bayern Munich in the Champions League.

The club is now going through a heavy turmoil. They’ve sacked Quique Setien as head coach and replaced him with Ronald Koeman, but it quite obvious that the presence of the Dutchman is far from enough to arrest the drop. What’s more, they’re currently struggling with Messi’s desire to leave.

Catalan radio station Rac1 recently reported that Koeman has no place for Suarez in his plans. The 33-year-old striker was heavily linked with a return to Ajax, where he played between the summer of 2007 and January 2011. David Beckham’s Inter Miami have also been credited with interest, but Juventus will no doubt represent an option of much higher profile. It is quite possible that the player who played alongside Messi for six years, will now be plying his trade next to Messi’s long-time rival, Cristiano Ronaldo.

However, in order for that to happen, Suarez himself will have to find a way to get out of his contract with Barcelona. Juventus expect the transfer to be either free or to cost very little.

Whatever happens, the future of Suarez won’t affect the outcome of the Messi saga.