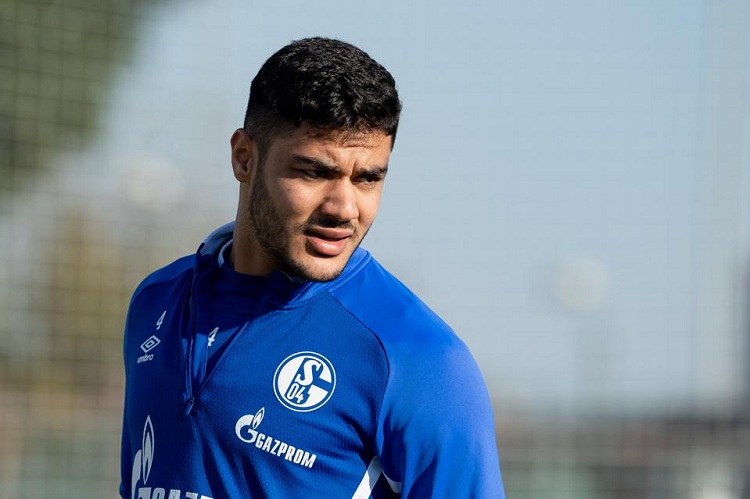 Liverpool had a rather hectic Deadline Day of the January transfer window. Having not planned to sign anyone, despite the potentially season-ending injuries to centre-backs Joe Gomez and Virgil van Dijk, their stance changed when it became clear that Joel Matip, the last remaining designated centre-back, had also been ruled out for the remaining part of 2020-21.

They first brought in 25-year-old Ben Davies from Preston North End on a permanent deal, and then they pursued and eventually completed a deal to sign 20-year-old Ozan Kabak from Schalke 04.

Faced with the prospect of practically imminent relegation from the Bundesliga, Schalke were forced to do what they can to secure some funds and to accept a very low deal for the Turkish defender. They will receive around £1.6 million for a loan for the rest of the season, and they initially demanded the Premier League champions to accept an obligation to make the deal permanent for £18m. However, they eventually accepted it as an option at Liverpool’s disposal, rather than obligation.

Meanwhile, Takumi Minamino left Anfield and joined Southampton on loan for the rest of the season. Having joined the club from RB Salzburg in January last year, the Japan international has so far failed to produce the expected impact, making only nine Premier League appearances this season, seven of which came as introductions off the bench.

Liverpool will be hoping that the spell at St. Mary’s will be beneficial for his adaptation to English football and judge its contribution in the summer.

But most of all, manager Jurgen Klopp will be hoping that the two newcomers will be able to contribute sufficiently and minimize the consequences of the injury crisis in his defence as they battle to retain the Premier League title.