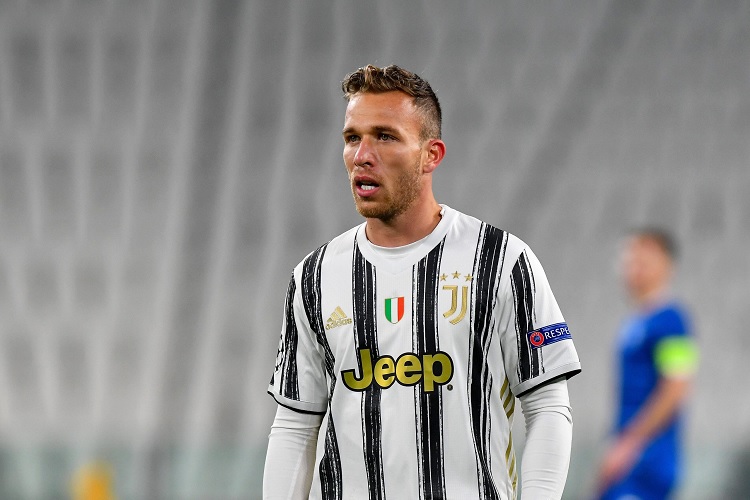 Liverpool are making a late effort to sign Arthur Melo on loan from Juventus for the remaining chunk of the season, numerous sources have reported.

The 26-year-old Brazilian arrived to Turin in 2020 from Barcelona, and in the two years gone since, he’s made a total of 63 appearances for the Old Lady in all competitions. A versatile midfield player, Arthur usually plays either as a shield ahead of the back line, or in a box-to-box role.

However, Arthur has struggled to impose himself on the plans of Juventus boss Massimiliano Allegri and hasn’t featured at all since the start of the season.

Meanwhile, Liverpool are struggling badly with Thiago Alcantara, Alex Oxlade-Chamberlain and Naby Keita all injured, and while Curtis Jones has recovered from a problem of his own and has rejoined the team, captain Jordan Henderson is a doubt for the upcoming Merseyside Derby after going off injured in the exciting triumph over Newcastle on Wednesday. The addition of a player like Arthur would surely be useful, even on a temporary basis with the club reportedly planning a lot of midfield activity in the market next summer.

Apparently, Arthur accepted the proposal straight away and is already on his way to England to complete the medical. The financial details of the loan should be ironed out imminently.

Medical scheduled in the afternoon for Arthur Melo as Liverpool and Juventus are closing on final details of loan deal for Brazilian midfielder. NO buy option as things stand 🚨🔴🇧🇷 #LFC