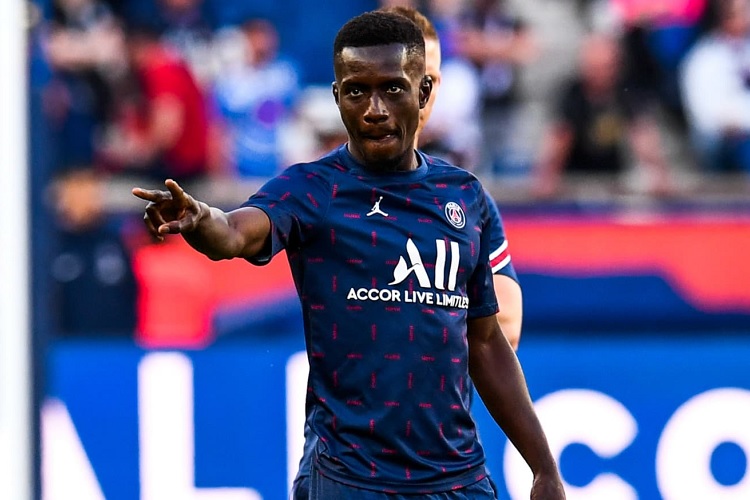 As reported by David Ornstein for The Athletic, Everton are set to be a very busy club between now and the closing of the summer transfer window late on Thursday evening. But all other potential dealings aside, their priority at the moment is to secure the return of Idrissa Gana Gueye from Paris Saint-Germain.

Everton originally signed the defensive midfielder from Aston Villa in 2016, and he went on to make a total of 108 appearances in the shirt of the Merseyside Blues over three years, before leaving for PSG in a deal that saw Everton cash in €30 million.

But with the competition for the places in the middle of the park as fierce as it is with the Ligue 1 champions, Gueye has never exactly managed to pin down a regular starting place, and it seems he’s not at all in the plans of the newly appointed coach, Christoph Galtier. The 32-year-old anchorman wasn’t even on the bench in any of the four league matches PSG have played so far, winning three and drawing one.

Meanwhile, Everton are keen to strengthen their midfield ranks as they aim to improve on the results of last season which saw them avoid relegation only late on, and manager Frank Lampard sees the 94-cap Senegal international as the perfect candidate to provide steel and composure on the ball ahead of his back line.

Gueye left Senegal in 2008 and went to LOSC Lille, where he initially joined their “B” team. Two years later he was promoted to the senior ranks and went on to play a total of 176 matches for the club in all competitions, before Aston Villa took him to England in 2015.