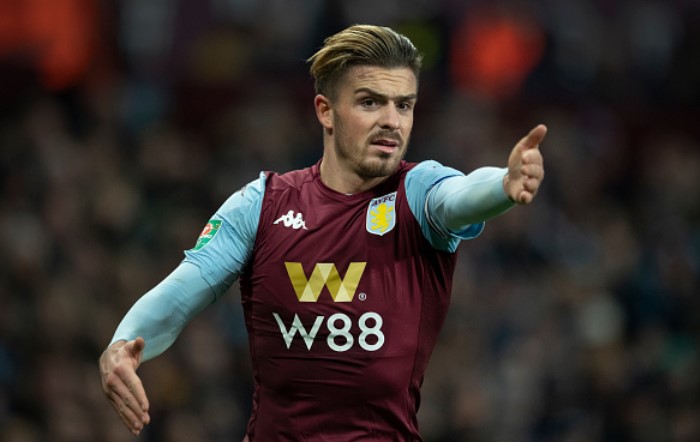 Manchester City are working hard on signing Jack Grealish from Aston Villa this summer, according to multiple sources.

Grealish is a product of the Villa academy, and apart from the season-long loan at Notts County in 2013-14, he has spent his entire career so far with the Birmingham club, making a total of 213 appearances, scoring 32 goals and producing 43 assists. The 25-year-old was a part of Gareth Southgate’s England squad at the Euros this summer, looking extremely lively whenever he was on the pitch for the Three Lions in the tournament.

The Telegraph reported on Friday evening that the Premier League champions had submitted a bid worth £100 million for the Villa captain, followed quickly by the likes of BBC and Sky Sports making the same claim. Fabrizio Romano says City are working hard on completing the deal and already have a medical prepared, should an agreement between the clubs be reached.

However, Villa are also working hard to convince Grealish that his future remains at Villa Park. They’ve already tabled an extremely lucrative new contract for him to sign, even though his current one does not expire before the summer of 2025.

Apparently, a deadline has been set for his move to the Etihad to be completed. It has to be done by the end of next week, or the attacking midfielder will sign the new contract Villa have offered.

Interestingly enough, City boss Pep Guardiola spoke on more than one occasion about the club not being in a very good situation financially due to the effects of the ongoing pandemic, though his words mostly related to the reported interest in Tottenham Hotspur star Harry Kane.