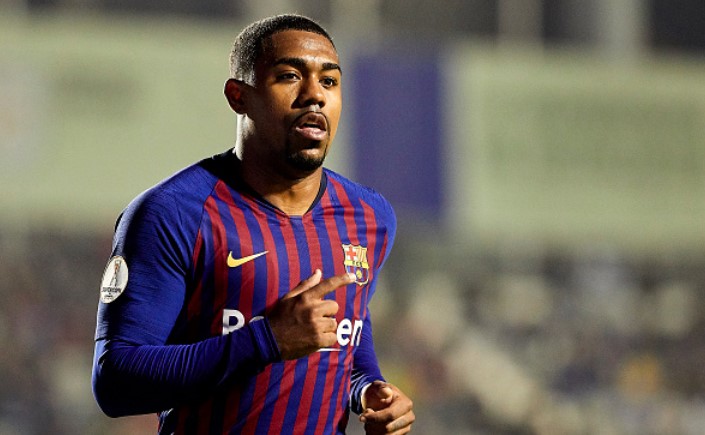 Malcom is not going to stay at Barcelona! That is what we can take out of RMC’s report on his potential move to Russia. According to the Spanish media outlet, the Brazilian winger is set for a reported €20m move to Zenit St Petersburg.

Former Bordeaux player had a great first half of the 2017-18 season, which was enough to link him to several of the bigger European clubs. However, in the summer of 2018 only AS Roma were truly interested in getting him, until Barcelona came in late to practically steal him from the Giallorossi

But, since then he did not impress anyone at Blaugrana, making just 15 appearances for Barcelona. The 22-year-old was in the recent months wanted by Marcel Brands, Everton director of football, but the latest news are claiming that Malcom will undergo a medical during this week before signing a five-year deal with Zenit St Petersburg.