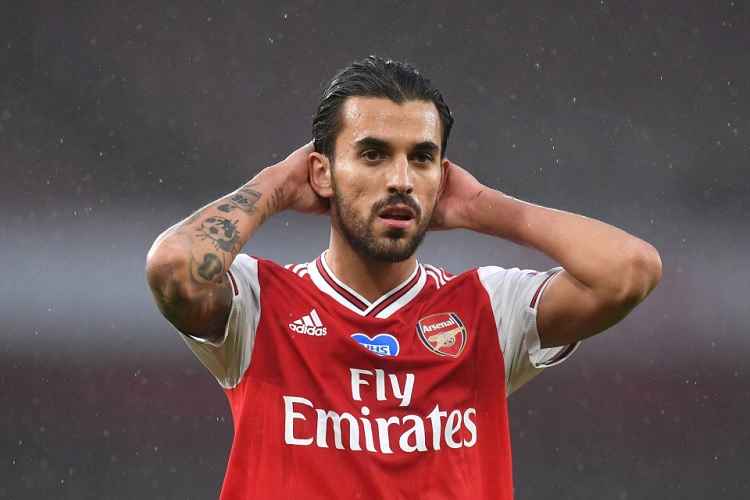 Dani Ceballos will leave Arsenal when his current loan spell ends this summer and return to Real Madrid, according to Fabrizio Romano.

Ceballos has been with the Gunners for nearly two years now, on two separate loan spells. He initially made the switch from Madrid in 2019 on a one-year deal, at the end of which Arsenal reportedly had the option of making it permanent. However, the COVID-19 pandemic struck just over a year ago, changing financial abilities of clubs around the world, and Arsenal were not left untouched by the crisis. The Gunners were unable to pay the fee put in the original agreement and Real wouldn’t accept anything less, so the best arrangement the two sides could find was another temporary deal.

Ceballos was followed on the Bernabeu-to-Emirates route by Martin Odegaard this January, and there have been reports of Arsenal giving serious thought to keeping both players past the upcoming summer. But it seems for Ceballos, it’s not going to happen.

Apparently, the decision for the 24-year-old midfielder to return to Madrid was made ‘weeks ago’, which would mean it had nothing to do with his highly questionable performance in the first-leg defeat to Villarreal in the Europa League semifinal on Thursday. He was sent off after 57 minutes with a second yellow card, despite being warned by manager Mikel Arteta at halftime to be careful and not let that happen. It wouldn’t have been the first time Ceballos disregarded Arteta’s instructions either, with reports claiming Arteta screamed at him the whole time during their woeful 0-3 defeat at home to Liverpool in early April, trying to make him realize he needed to mark his opponents more tightly.

Be that as it may, Ceballos’ future is expected to be decided after he returns to the Spanish capital this summer.