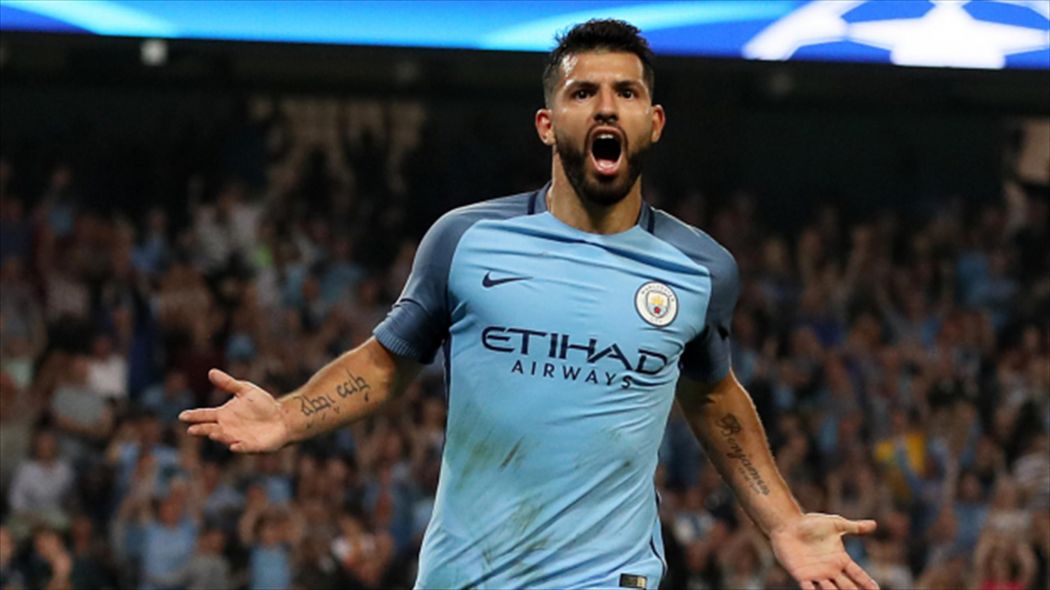 Sergio Aguero has confirmed he’ll be leaving Manchester City when his contract expires at the end of the season.

Having spent a decade at the Etihad, Aguero is certainly one of the greatest player the Premier League has seen in recent years. Having gone through the youth ranks at Independiente, he was promoted to the first team in 2004 and moved to Atletico Madrid two years later.

Manchester City signed him in 2011 for a fee reportedly amounting to around €40 million. It may have seemed a lot at the time, but with everything he went on to achieve for the club, the deal can only be described as a bargain.

The 32-year-old striker (turns 33 in June) has so far scored 257 goals in 384 appearances for the club, helping them win four Premier League titles, five League Cup trophies and the 2019 FA Cup. He was the league’s top goalscorer in 2014-15. The only competition he took part in that he hasn’t won in his time with City is the Champions League, but his team are still in it this term and are considered among the favourites.

Understandably, there has been a lot of speculation about Aguero’s future. Various publications in Italy have been linking him with Juventus, Inter Milan and AC Milan. It’s similar in Spain, where they claim he’d love to go back to the country where he spent five years and play either for Real Madrid, or for Barcelona with his good friend and Argentina teammate Lionel Messi.

However, Fabrizio Romano says the 97-cap Argentina international is yet to make his mind up.

…and now it will be time to decide the next step for Sergio Agüero. Many clubs have already approached his agent. Barcelona, one of the options. But Sergio wants to take his time and he’ll decide at the end of the season – the race is open. 🇦🇷 #mcfc