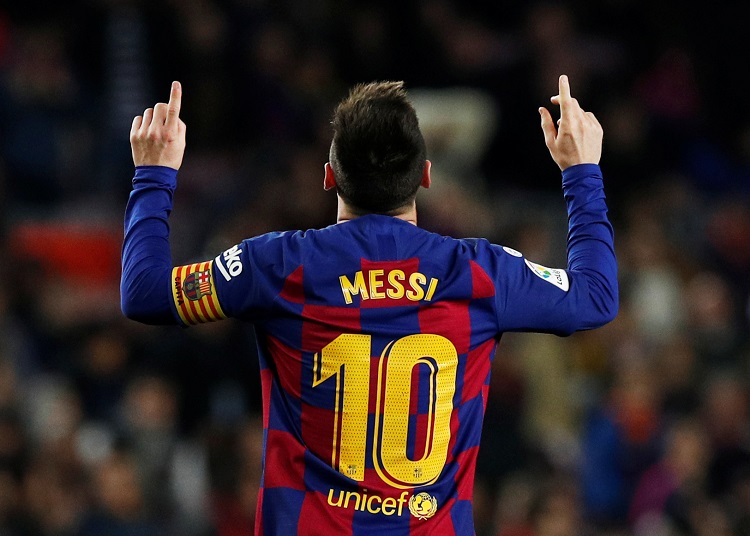 Eduard Romeu, the vice-president of economics at Barcelona, has stated that the return of Lionel Messi to the club where he spent the vast majority of his incredibly successful career is possible when his contract with Paris Saint-Germain expires at the end of the season.

Messi’s last two summers at Barcelona were extremely intense regarding his potential departure from the club. His contract was set to expire in 2021, but there was a clause which was supposed to enable him to leave as a free agent a year early if he wished. But when he told the club, led at the time by former president Josep Maria Bartomeu, that he wants to exercise that right, he was told that the clause had expired and the price for his services was set in another one, quoting the figure of €700 million.

So Messi stayed for another season, during which Bartomeu was replaced by Joan Laporta. The new president managed to convince the Argentinian superstar to extend his stay at the Camp Nou, but the financial crisis which had engulfed Barcelona at that point, coupled with a few specific La Liga rules, meant it was impossible.

Messi then signed a two-year contract with PSG, which obviously expires next summer, and he reportedly hasn’t made his mind up yet about the future, nor is he likely to give it too much thought before the end of the season. He has reiterated his commitment to helping Argentina at the upcoming World Cup and doing his best for PSG between now and May next year.

For the time being, the seven-time Ballon d’Or winner is focused on that.

Romeu made his statement clearer by explaining that he was talking purely about the financial aspect of Messi’s return, nothing else.

“It would be possible financially because if he returned it would be as a free agent,” he said.

“But it’s a decision which has to be made by the coaching staff and the player. It doesn’t correspond to me [to make those decisions], but it would be viable.”

Meanwhile, Barcelona eased their financial difficulties and funded a large number of summer signings by selling off some of their assets, and PSG president Nasser Al-Khelaifi has asked for the legality of such actions to be investigated.